Central Airmen Selection Board (CASB) has released the Air Force Result 2018 for Airmen. Candidates who appeared for the examination can now visit the official website to check their results. The results for the examination was announced on October 9 on the official website - airmenselection.cdac.in, which was attempted by around 5 lakh candidates.

The IAF Airmen written examination was conducted from September 13 to 16, 2018.The selection process of Airmen includes online test and physical fitness test. Here are the steps to view the Airmen result.

Step 1: Visit the official website of Indian Airmen - airmenselection.cdac.in.
Step 2: Login with your official ID and password
Step 3: Click on the 'View Result'
Step 4: The result will be displayed on a new page
Step 5: Take a printout of the results for future reference.

Aspirants can become an Airman in Indian Air Force by taking the examination conducted by the Central Airmen Selection Board (CASB). CSAB selects the candidates based on the written examination and the physical fitness test. The written test varies depending on the Group X, Y and Z. 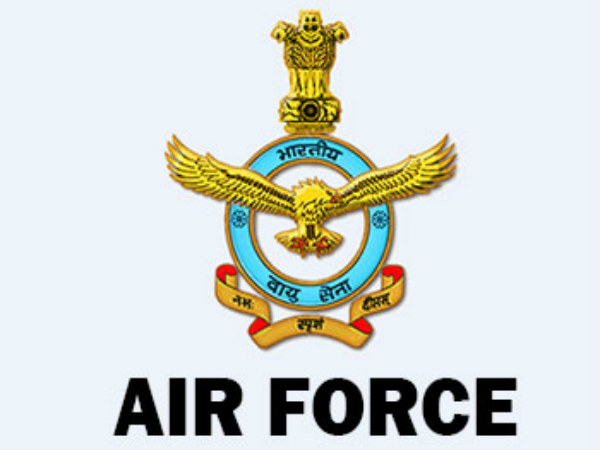