The Supreme Court has ordered the All India Institute of Medical Sciences (AIIMS) to postpone the INI-CET 2021 exams by at least one month. In view of the Covid-19 situation, the court directed that the INI-CET 2021 exam for admission to postgraduate medical courses at all AIIMS, JIPMER, PGIMER, and NIMHANS be postponed for at least a month.

The court stated that it believes the June 16 deadline is arbitrary. "We order the exams to be postponed by a month," Justice Indira Banerjee stated. "Of course, the exam can be held at any time after the one-month period is expired," she said.

The Supreme Court's decision came during a hearing on a number of doctor associations' petitions requesting the postponement of the INI CET Exam, 2021, which was set to be held on June 16, 2021, by the All India Institute of Medical Science (AIIMS).

Earlier, twenty-six doctors from across the country petitioned the Supreme Court for an order postponing exams. The doctors claimed that the decision to conduct the exams was made in complete contempt by the Prime Minister's Office (PMO). 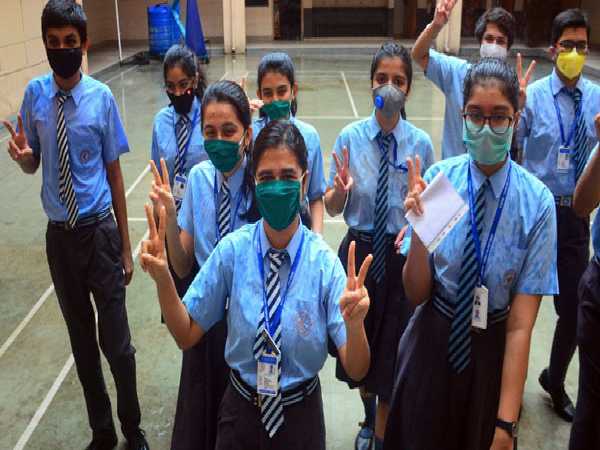 They also mentioned the NEET-PG exam, which has been postponed until August 31.
According to the doctors, the examination at this time (in the Covid situation) would be an indirect violation of their constitutional rights under Articles 14 and 21.

The doctor claimed in their petition to the Supreme Court that Article 14 of the Indian Constitution was being violated because there was a violation of the differentiation in terms of postponing one PG examination but not the others.

The doctors stated that the examination was not in the public interest given the current pandemic situation and the lack of doctors and hospital beds. The doctors added, "This step-motherly attitude towards the doctors is simply uncalled for."

To back up their claim, they highlighted the cancellation of Class 10 and 12 board exams, saying, "Standard 10 and 12 exams have been cancelled, which shows that the central government is aware that the fatal virus is a menace among the younger population." 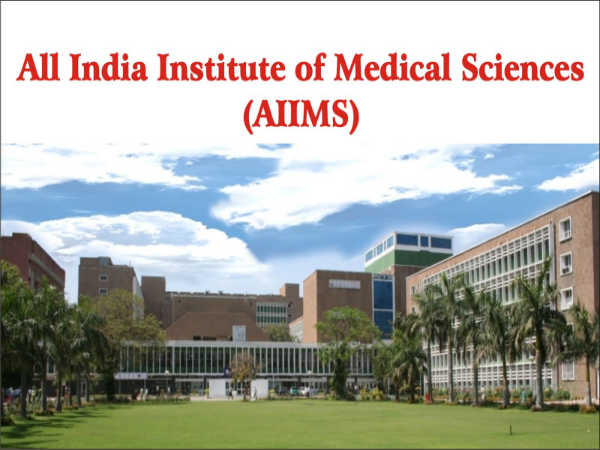