The admission process for the Indian Institute of Space Science and Technology (IIST) has started today. A notification to apply for the IIST admission 2017 four-year BTech programs and five year dual degree BTech and MS/MTech program were already released.

Dates to remember for IIST Admissions

How to apply for IIST admission?

In order to apply for IIST admission,, candidates can apply online through the official website. IIST Admission Rank list will be generated only for those candidates who register online for admission to IIST and satisfy all the eligibility criteria.

IIST is a deemed to be university and an autonomous body under Department of Space (DoS). Students enrolled in B.Tech. and dual degree programs at IIST also stand a chance to be absorbed in ISRO/DoS based on the eligibility and human resources requirements. 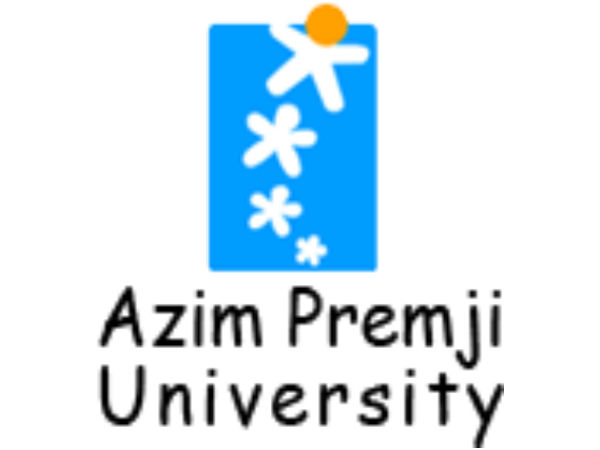 Azim Premji Foundation is Hiring Associates: Apply Before May 26!