There is a happy news for parents looking to send their children to nursery classes for the academic session 2017-18.
They can now apply for nursery admissions in certain Delhi government schools also.
From the upcoming 2017-18 academic session, around 150 Sarvodaya Vidyalayas under the directorate of education will offer nursery classes, online forms for which are already out.

About the admission process:

For Class I admissions:

Parents will have to fill details such as 'Aadhaar number' of the child and provide one passport size photograph of the child, bank account number of the child along with the name of the bank's branch and its IFSC code and date of birth of a child.

Parents will also have to submit documents at the time of admissions such as original date of birth certificate issued by MCD or any other local body. Certificate of caste and certificate of disability also needs to be submitted wherever applicable, said an official. 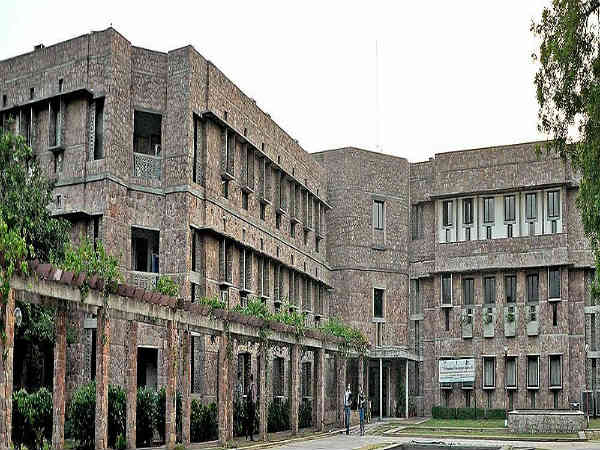