7th Pay Commission Update: In what can be a bonanza for the central government employees ahead of Holi, the Union Government is offering Rs. 10,000 as a Holi gift to its employees under the special festive scheme.

The decision by the central government under 7th Pay Commission (7 CPC) is a part of its Special Festival Allowance Scheme for CG employees and staff which must be availed before March 31, 2021.

The scheme of festival advance was abolished on recommendations of the 7th Pay Commission, but is now been revoked as a one-time measure to spur the demand in the economy and purchasing power of consumers.

Earlier, the Union Finance Minister Nirmala Sitharaman had said that the, "Special Festival Advance Scheme for non-gazetted employees is being revived as a one-time measure, for gazetted employees too. All central govt. employees can now get an interest-free advance of Rs. 10,000, in the form of a prepaid RuPay Card, to be spent by March 31, 2021." 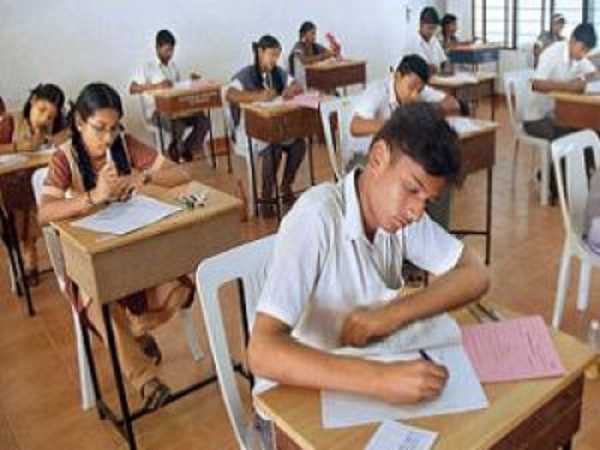 Maharashtra SSC, HSC Exams 2021: Board Exams To Be Held In Students' Own School, No Practical Exams

In addition to this, the central government has decided to restore three pending instalments of Dearness Allowance (DA) and Dearness Relief (DR) from July to provide relief to its employees and retired pensioners.

In March, the Union Cabinet had approved a 4 per cent hike in the DA and DR of central government (CG) employees and pensioners (7th pay commission) respectively, over the existing 17 per cent taking it to 21 per cent, which stood cancelled July 2021 due to COVID-pandemic. 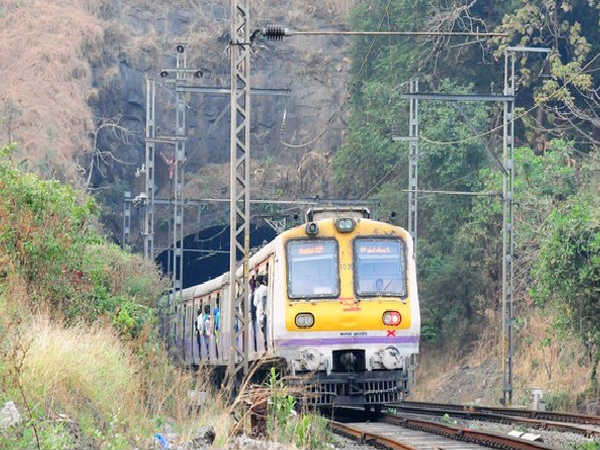