The introduction of the New Wage Code Bill 2021 will have both advantages and disadvantages. According to reports, the provident fund contribution will rise, while in-hand salary will be low. Many central government employees are waiting for the Dearness Allowance (DA) increase.

The New Wage Code Bill 2021 would affect the basic pay structure of an employee as it has the provision of changes in the basic salary of the employees at 50 percent of one's monthly Cost To Company (CTC). Subsequently, the PF, Gratuity, Travel Allowance, Dearness Allowance, and House Rent Allowance will also be affected.

Once the New Wage Code Bill 2021 comes into effect, the salary will adjust dramatically. The In-hand salary of the central government employee will be decreased. 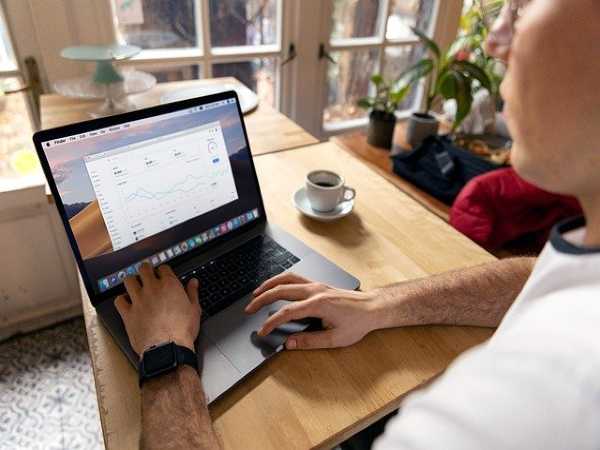 The employees even if they have been employed for just one year will be entitled to gratuity. Currently, employees get gratuity after five years of constant work in the same organisation. This will be for the first time that any changes will be made in the labour laws if the New Wage Code Bill 2021 is implemented.

According to existing rules, 12 percent of the minimum wage now goes to PF. When the basic salary reaches 50 percent of the CTC, the allocation to the PF will automatically increase.

However, the Central government is yet to decide on whether New Wage Code Bill 2021 will be implemented from April 1, 2021, or not.