About 77% Indian students with a medical degree in foreign universities in the past 12 years have failed to clear the screening test conducted by the Medical Council of India.

Any citizen who wants to practice medicine in India and who wants a provisional and permanent registration, those who have been awarded medical degree by any medical institution outside the country should qualify the screening test (known as Foreign Medical Graduates Examination) conducted by the MCI through the National Board of Examinations (NBE). 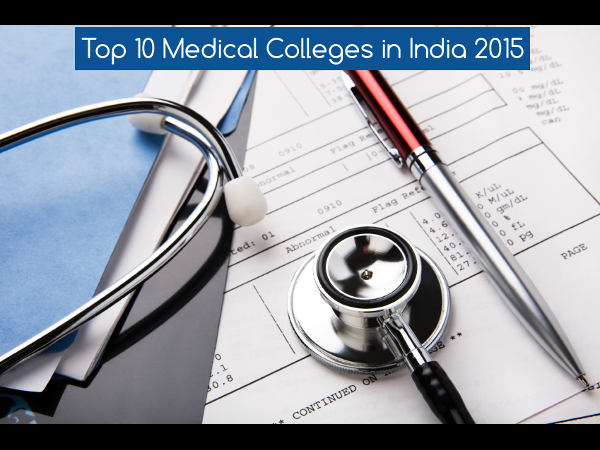 In a year-by-year break-up of the number of students who sat for the screening exam, data provided by NBE under RTI Act shows that since 2004, the number of instances of successful candidates crossing 50 per cent of the total who appeared was two, while in one particular instance, only 4% students passed the test.

The last two sessions of the screening exam in 2015, however, saw only 10.4 per cent and 11.4 per cent candidates clearing the test.