Why We Celebrate Teachers' Day On 5th September?

In India, 5th September is celebrated as Teachers' Day as a mark of tribute to the contribution made by teachers to the society.

5th September is the birth anniversary of a great teacher Dr Sarvepalli Radhakrishnan, who was a staunch believer of education and was a well-known diplomat, scholar, the President of India and above all, a teacher. 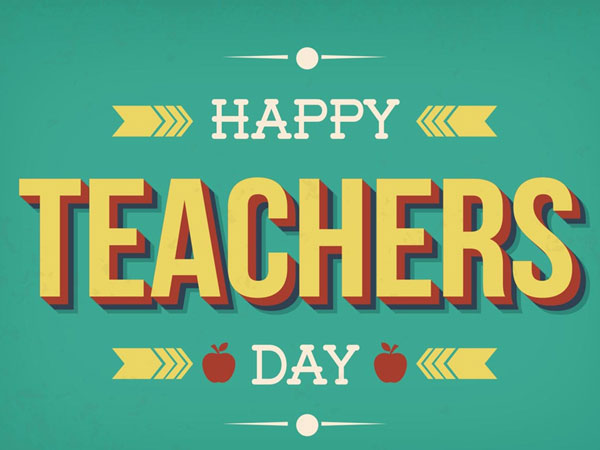 When some of his students and friends approached him and requested him to allow them to celebrate his birthday, he said, "instead of celebrating my birthday separately, it would be my proud privilege, if 5th September is observed as Teachers' day". From then onwards, the 5th of September has been observed as Teachers Day, in India. 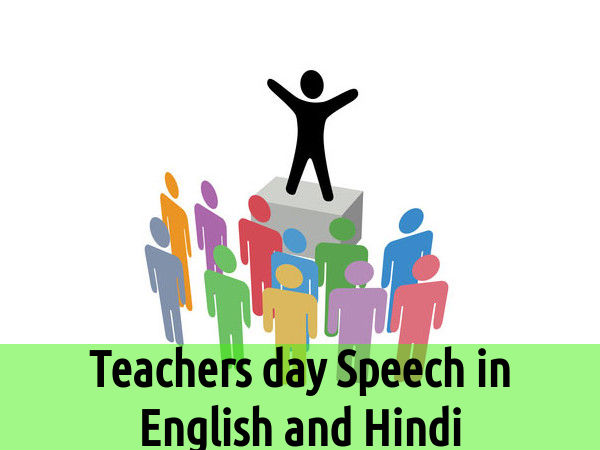 In the year 1965, some of the prominent students of Late Dr S. Radhakrishnan organised a gathering to pay obeisance to that Great Teacher of repute.

Since the year 1967, 5th September is celebrated as Teachers' Day till date.

Pandit Jawaharlal Nehru, who was one of his closest friends throughout, had many great things to say about Dr. Radhakrishnan: "He has served his country in many capacities. But above all, he is a great teacher from whom all of us have learnt much and will continue to learn. It is India's peculiar privilege to have a great philosopher, a great educationist and a great humanist as her President. That in itself shows the kind of men we honour and respect."

On Teacher's day, students across India dress up as their teachers and take lectures in classes that are assigned to the teachers they represent. Sometimes, teachers sit in their classes as students, trying to relive the time when they themselves were students.

Dr. Sarvepalli Radhakrishnan was born on September 5, 1888, in a middle class family in the pilgrim town of Tirutani. His father, it is said, did not want his son to learn English, instead wanted him to become a priest.

However, the talents of the boy were so outstanding that he was sent to school at Thirupati and then Vellore. Later, he joined the Christian College, Madras, and studied philosophy. Drawn by accident into philosophy, Radhakrishnan by his confidence, concentration and strong convictions went on to become a great philosopher.

He was an evocative teacher, exceedingly popular among his students right from his early days as a professor at Presidency College, Madras. He was offered the professorship in Calcutta University when he was less than 30 years old. He served as Vice-Chancellor of Andhra University from 1931 to 1936. In 1939, he was appointed the Vice Chancellor of Banaras Hindu University.

Two years later, he took over the Sir Sayaji Rao Chair of Indian Culture and Civilisation in Banaras. In 1952, Dr. Radhakrishnan was chosen to be the Vice President of the Republic of India and in 1962, he was made the Head of the State for five years.

Relation Between Teacher and Student

As every year, the day to wish teachers is nearby. It is the occasion to remember teachers and applaud their contribution towards overall development of the student. 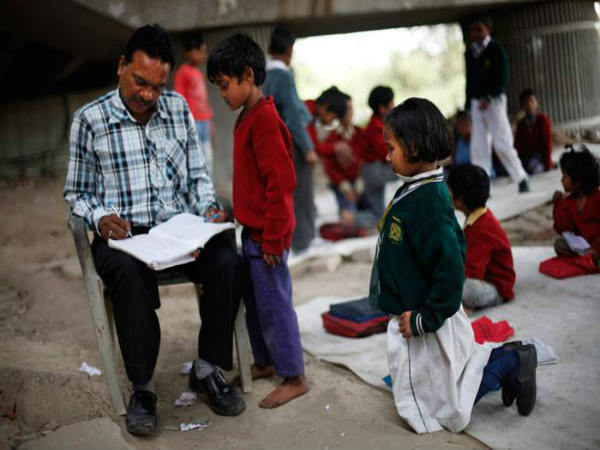 10 Most Inspiring Teachers of India & Their Unconventional Stories