Words such as formula, equation and calculation sounds boring for those who hate Maths as a subject, whereas it is fun for those who have keen interest towards solving equations/problems.

October 14th is celebrated as World Maths Day. Let us know some interesting and amazing facts about Mathematics.

1. Zero ( 0 ) is the only number which can not be represented by Roman numerals.

2. What comes after a million, billion and trillion? A quadrillion, quintillion, sextillion, septillion, octillion, nonillion, decillion and undecillion 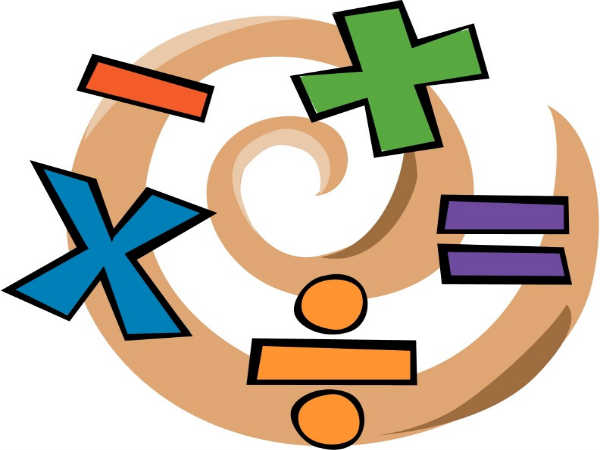 6. Among all shapes with the same perimeter a circle has the largest area.

7. Among all shapes with the same area circle has the shortest perimeter

9. 'FOUR' is the only number in the English language that is spelt with the same number of letters as the number itself 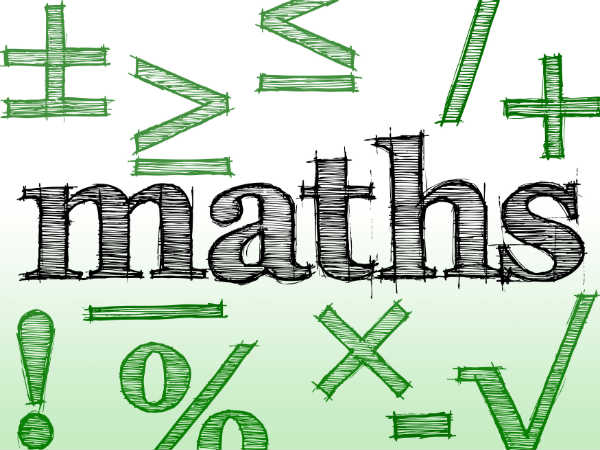 12. Have you ever noticed that the opposite sides a die always add up to seven (7)

13. Trigonometry is the study of the relationship between the angles of triangles and their sides

14. Abacus is considered the origin of the calculator

16. Do you know the magic of no. nine (9)? Multiply any number with nine (9 ) and then sum all individual digits of the result (product) to make it single digit, the sum of all these individual digits would always be nine (9).

19. Have you heard about a Palindrome Number? It is a number that reads the same backwards and forward, e.g. 12421 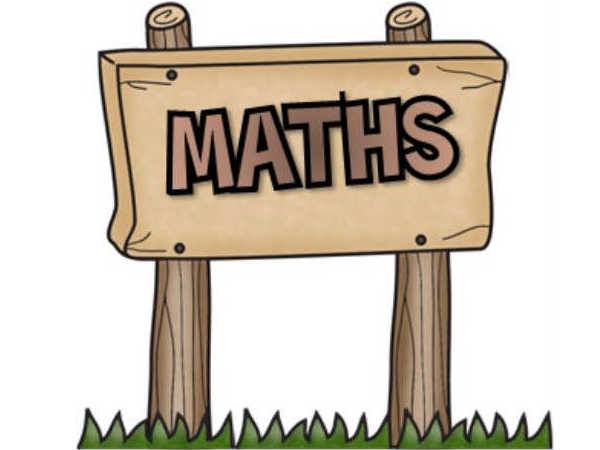