The Ministry Of Human Resource Development, Government Of India has released The Ranking Of Higher Educational Institutions on Performance.

This framework outlines a methodology to rank institutions across the country. The methodology draws from the overall recommendations broad understanding arrived at by a Core Committee set up by MHRD, to identify the broad parameters for ranking various universities and institutions.

The parameters broadly cover "Teaching, Learning and Resources," "Research and Professional Practices," "Graduation Outcomes," "Outreach and Inclusivity," and "Perception".
Here are the Top 10 Colleges. This year every large institution will be given a common overall rank as well as a discipline-specific rank as applicable.

Miranda House, residential college for women was established in 1948.
It is affiliated with the University of Delhi.
is one of the premier Women's Institutions of Delhi University. It was founded in 1948 by the then Vice-Chancellor Sir Maurice Gwyer; its foundation stone was laid by Lady Edwina Mountbatten on March 7 in the same year.
Located on the University campus, Miranda House is built in warm red brick with cool and spacious verandahs. Its original design was by the renowned architect Walter George, the college shares an architectural affinity with other colonial educational institutions of the country.
In the past five decades, as the college has grown, several other buildings have been added to its original design. It is now declared a heritage building and work is on to maintain its pristine glory.

Loyola College, Chennai was established in 1925. Its affiliated with the  University of Madras. by the Society of Jesus (Jesuits) with the primary objective of providing University Education in a Christian atmosphere for deserving Students, especially those belonging to the Catholic Community. Loyola College became autonomous in 1978. The College, however, continues to be affiliated to the University of Madras and is autonomous, with 18 departments (Arts, Sciences and Commerce) and 9 special Institutes offering more than 111 programs to over 10,000 students. NAAC re-accredited the college in 2006 and awarded A+ status.

Shri Ram College of Commerce (SRCC), Delhi was established in 1920. SRCC is one of the first Commerce and Economics institutes of India. SRCC was initially a Commercial School. Later on, in 1932, the college was converted into a degree college. In 1926, SRCC was affiliated to University of Delhi. SRCC is a specialized constituent college of the University of Delhi located in New Delhi, India. In 1932, the College was upgraded to the status of a degree College and started awarding its graduates the B.A. (Pass) (Commerce Group) degrees of the University.

Bishop Heber College (BHC), Tiruchirappalli was established in 1864.
Its affiliated to Bharathidasan University, Tiruchirapalli. Bishop Heber College exists to impart quality higher education with creativity to all, especially the poor, the needy and the under-privileged, to cause their holistic development in response to the great commandment and love of our Lord Jesus Christ and contribute towards building a great India.

St. Xavier's College is a private, co- educational college located in Kolkata, West Bengal, India. Founded in 1860 by Henri Depelchin it is named after St. Francis Xavier, a Navarre Jesuit of the 16th century, who ministered in India. In 2006, it became the first autonomous college in West Bengal, India, and is affiliated with the University of Calcutta. The college has now become a full university through the St. Xavier's University Bill passed on 16 December 2016, by the state assembly of West Bengal, India. Currently, the college offers Undergraduate and Postgraduate degrees, diplomas and certificates.

Lady Shri Ram College for Women Delhi was established in 1956 in New Delhi by the late Lala Shri Ram in memory of his wife Phoolan Devi (Lady Shri Ram), the college began in a school building in Daryaganj, Central Delhi with 243 students, nine faculty, four support staff and three distinct courses of study. Today, the college is located in a 15-acre (61,000 m2) campus in Lajpat Nagar in South Delhi. It has approximately 2000 students, over 150 faculty, administrative and support staff and 16 courses of study.

Deen Dayal Upadhyaya College Delhi was established in 1990. The college is affiliated to the University of Delhi. The college takes the quantum leap so that it stands apart from other such institutions. The college excels even outside the hallowed portals of the main University campus by creating its own campus and acquiring its own personality.

The Women's Christian College (WCC), Chennai was established in 1915. It's affiliated with the University of Madras. as a joint venture of 12 missionary societies from England and USA. In 1916 it was declared a first-grade college and was shifted to its present campus in Nungambakkam located in the heart of Chennai city. It fulfills its mission to provide higher education to women of India in liberal arts and sciences. It is affiliated to the University of Madras and was given recognition as an autonomous college in 1982. 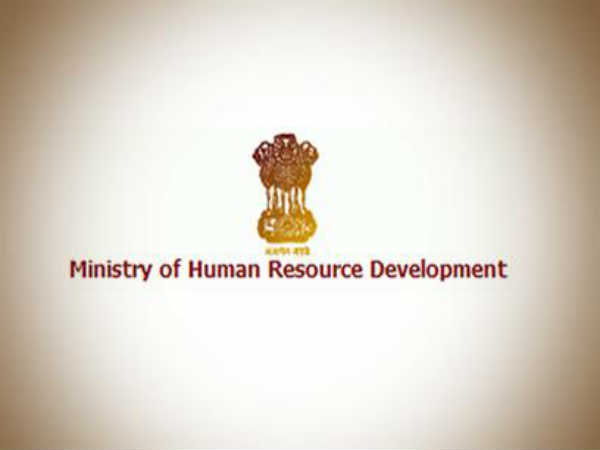