How to Become a Journalist?

How To
oi-George
By George

The world is full of news. There are big meeting between presidents, prime ministers and other envoys, and there are debates about moral issues, acts by citizens, decisions by governments, news about the latest movie and admissions and results.

Every event in our day to day life is being recorded and produced to us. These are a league of humans who have taken it upon themselves to bring news together, and by doing so inform, educate and influence the society.

These are journalists, who take very day of their life to reach out to the truth and put in front of the eyes of the general public.

But to be a journalist in the real sense, you will have to follow few steps, and decide on a few things that will help you understand if the path is best for you.

Who Should Become a Journalist?

Steps to Become a journalist?

The first step will be to sharpen up your writing and speaking skills. You will need them a lot through out your journey.

You also need to focus on your current affair knowledge as you will be presenting opinions and providing specifics of many events. If you plane to move ahead in such a career, you better start early.

You can take up Journalism, irrespective of the stream you choose for your class 12 board examinations, though many students go for Arts, as subjects like Literature, Political Science, and economics, help in developing skills that will be of later use.

You can opt for a Bachelors or Undergraduate course in Journalism and Mass Communication to study about various theories of communication, understand the need and use of various media, and various techniques of reporting and editing.

If your interest in journalism remains then you can definitely go for a Masters course, where you will gain more knowledge and will get to know about various other areas that are related to Journalism like Advertising, Broadcasting, Public Relations, Media Studies etc. 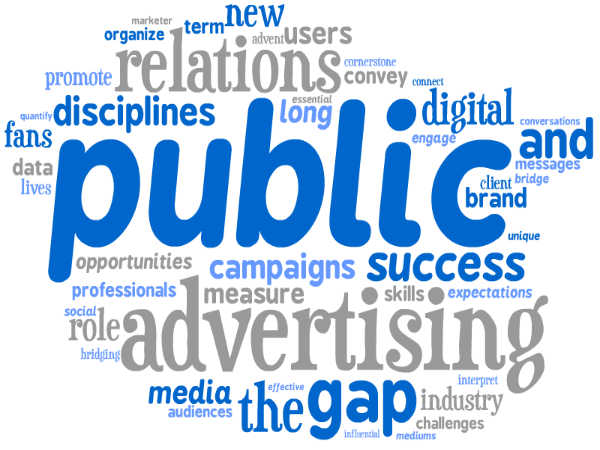 You will only learn the practicalities of Journalism once you are on the field and covering news. You will have to start as a trainee and do the basic work. You will move forwar to become a Staff Reporter, A Principle Reporter, then a Senior Reporter, a Correspondent, a Chief reporter and a Special Representative.

As time goes you will find your self climbing the ladder up to become a senior journalist. This will require a lot of experience and the work you have done in your past will also count. 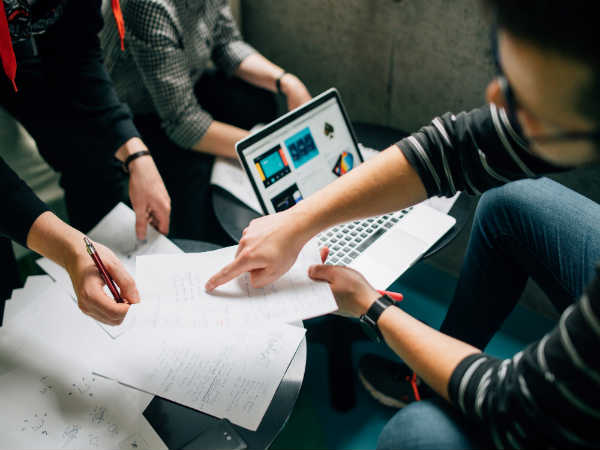 Career Opportunities as a Journalist

The most sought after careers are being a reporter and finally an editor and being a news anchor. But along with them you can also take up the job of a cameraman, photo journalist, foreign correspondent, social media journalist and broadcast journalism. You can also take up the career of designer, as layout designers for newspapers and graphic designers, for electronic media are always needed. 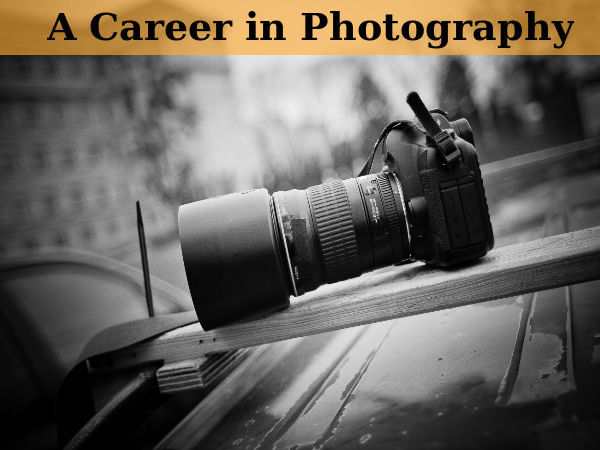 How much will you be earning as a Journalist?

The average salary that is offered to a journalist is Rs. 2,39,907 per year. This will move with the number of years one spends as a journalist and as the experience of a person increases, their pay scale will increase as well.

Top institutions Offering a Course in Journalism in India