The visa program, known as 457 visas, allows businesses in Australia to employ foreign workers for a period up to four years in skilled jobs where there is a shortage of Australian workers.

But if you're one of the 95,000 people currently in Australia on a 457, or held out greedy glutton for some day working in Australia. Here, is something interesting for you to know more about the working visa ban?

What are the 457 visa recent changes?

The 457 visa sub-class will be abolished completely. In its place will be two new visa programs, one two-year and one four-year, called the Temporary Skill Shortage Visa.

About the new visa existence:

The new visa classes will have higher requirements than the current 457 program which includes:

Turnbull said the new system would be "conducted in the national interest to put Australians and Australian jobs first".

So what about those people who are already on a 457 visa?

The majority of the visa holders were from India. The positive news is that the 95,000 of those who are currently in Australia are not in immediate danger of deportation as the 457 visas would be protected from the grandfathering arrangement.

Why this sudden changes made by the Australian Government?

There have been claims that Australian workers are missing out on jobs to foreigners, and the government has been slowly removing the industries eligible for 457 workers. So, the first priority is given to the Australians by abolishing 457 visas.

The current 457 holders need not worry about the visas as they are safe and the problem is faced only if they extend their stay. Many 457 workers are cooks, managers, farmers and laborers, but many people on 457s also occupy fields like medicine, technology, and education.

How much will the 457 visa changes affect these fields and the work role?

There are many questions popping in our head and there is a lot of chaos about the visa changes. For all your queries it will be answered in the upcoming days. 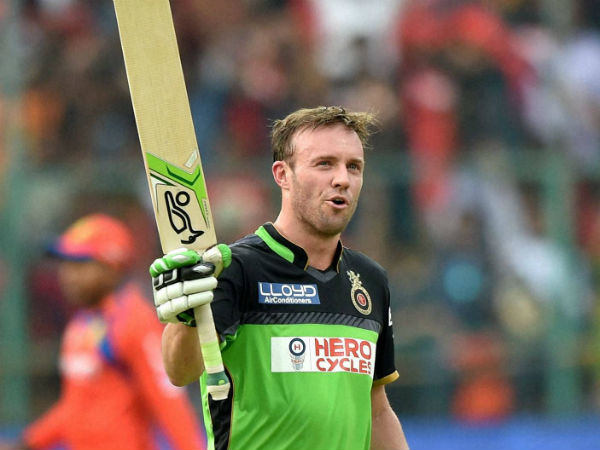