Vijay Diwas: What Students Should Know About 1971 Indo-Pak War

Since independence from the British in 1947, India and Pakistan conflicted with each other on four occasions. The military victory over Pakistan in 1971 during the Bangladesh War of Independence, also known as the Bangladesh Liberation War, is the most convincing one for the country.

On December 16, 1971, around 93,000 Pakistani soldiers had accepted their defeat by raising white flags before surrendering to the Indian Army. This victory over Pakistan resulted in the creation of a new country in South Asia, Bangladesh (then East Pakistan).

Every year, December 16 is celebrated as the Victory Day of Bangladesh. To commemorate the victory over Pakistan in 1971, India decided to celebrate the day as Vijay Diwas. The day is also meant to remember the unsung heroes who laid down their lives during the 1971 war.

Aspirants who are aiming to stand out from the crowd in the competitive entrance examinations should know everything about Vijay Diwas which will help in the general awareness/knowledge. Here are some interesting facts about Vijay Diwas. 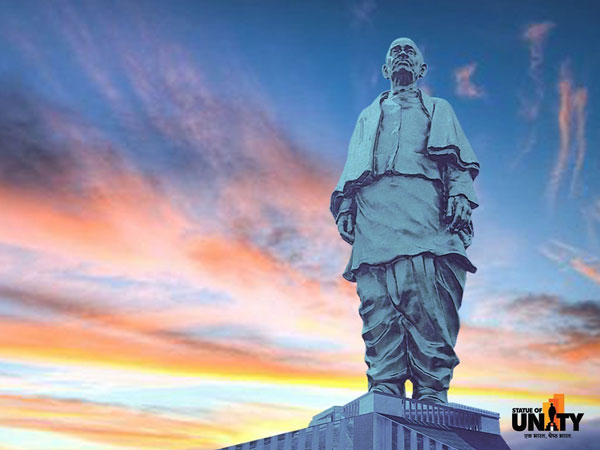 1. On December 3, 1971, Pakistan attacked around 11 Indian airfields which led to the starting of the Indo-Pak war.

2. The Indo-Pak 1971 war was concluded in just 13 days with the great efforts of Indian forces that include the Air Force, Para Troopers, Navy and Army.

3. Bangladesh is believed to be the country that was created after World War II.

4. During the 1971 India and Pakistan war, Indira Gandhi was the Prime Minister.

6. Indian Air Force had executed more than 500 sorties in a day which is believed to be more than in World War II.

7. Indian Air Force jets bombed on the PAF airfields that disabled Pakistan to attack through the airfield.

8. Along with the eastern side, Pakistan had also started the attack on all fronts. Islamabad attacked Longewala in Rajasthan's Jaisalmer district.

9. The attack on Longewala was withstood by an Infantry company 23 Punjab, which was led by Brigadier KS Chandpuri. The infantry has halted the hundreds of tanks until the assistance came from the Indian Air Force.

10. The outbreak of the Bangladesh Liberation was widespread of genocide against the Bengali specifically Hindu. Over nine million refugees entered India during the brutality. 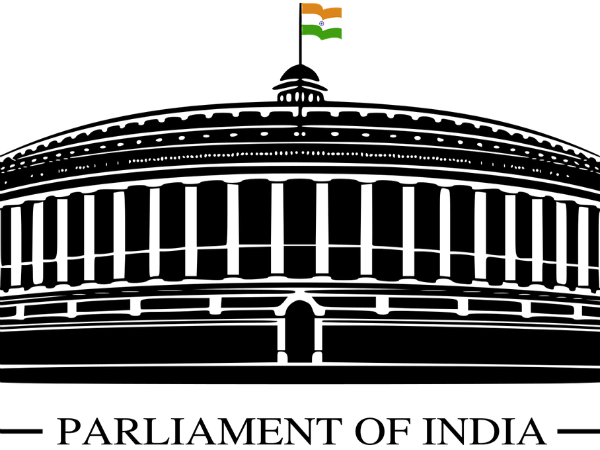