Movies play a significant role in our society and we always try to imitate actors at every part of our life. While we impersonate characters on the screen right from our childhood, there are many folks who usually think of a career in this glamour industry. Due to the glamour factor, many youngsters pay special attention to this field and wish to pursue a professional career in it.

Out of 24 crafts in film-making, undeniably, actors take the highest degree of respect because of the on-screen presence. Many of us believe that expressing an emotion is a God-gifted one, but this is a myth. If you want to see yourself as a professional actor, you can hone your skills in acting at some of the institutes in India. Here are the top 10 institutes where you can shape yourself as an actor.

The FTII institute is one of the most popular institutes in India. Many actors, including the famous director Sanjay Leela Bhansali, entered the industry after pursuing a course from this institute. This prestigious institute is a member of International Liaison Centre of Schools of Cinema and Television (CILECT). It also offers courses in television along with film. Some of the courses are:

This famous institute was established in the late 90s in film city located in Noida. This non-profit association operates under the Theatre in Education Trust. According to the institute directors Barry John and Sanjay Sujitabh, the institutes was shifted to Mumbai because of the request from students, casting directors and producers. Some of the courses are:

This school was set-up by the Sangeet Natak Akademi and is fully financed by the Ministry of Culture. In this institute, students will be trained for stage performances and will be able to sharpen their skills in acting.

The institute was established by Anupam Kher in 2005. Candidates who go with a certificate from this institute enjoy the highest degree of respect in the film industry because of the individual care and guidance shown to each student pursuing the course. Some of the courses are:

AAFT was established in 1993 and is affiliated to International Film & Television Club. It has branches in Noida, Mumbai, Kolkata and New Delhi. The academy was even approved as an international level training centre by the City & Guilds, UK, in 2002. Some of the courses are:

The famous film-maker Subhash Ghai established this institute in 2006. This is one of the best film schools in the world according to the Hollywood Reporter. Some of the courses are:

These are some of the top institutes for pursuing acting courses in India. Apart from the above list, aspiring candidates are suggested to look for courses in R K Films & Media Academy, Delhi Film Institute and Center for Research in Art of Film and Television (CRAFT). Stay tuned with us for more updates. 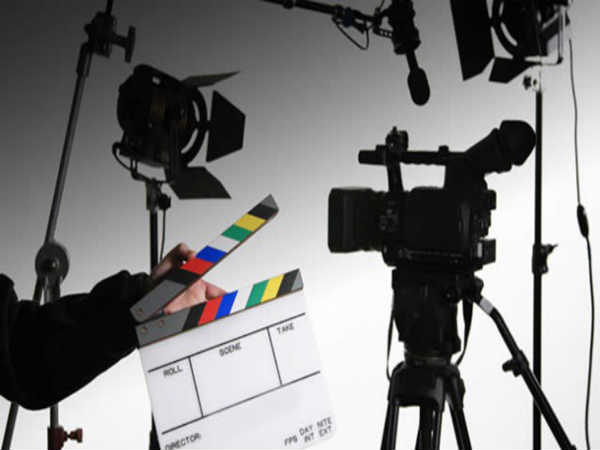