Rani Rampal's, the captain of the Indian women's hockey team's desire to not give up until the final minute of every game she has played for the country, may stem from her childhood in a poor family that couldn't afford even two square meals a day. To meet her nutritional needs, she had to consume milk diluted with large amounts of water.

On Monday, India Rani led the team to the semi-finals of the Tokyo Olympics, defeating world No. 2 Australia by a lone goal, the team's greatest result at the quadrennial showpiece ever. 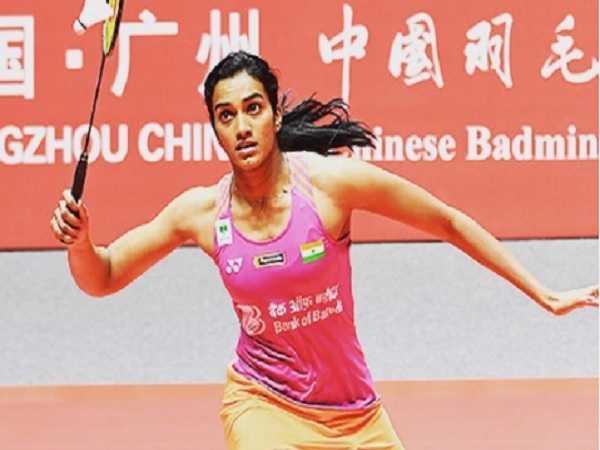