After a crushing 0-5 loss against defending world champion Busenaz Surmeneli on Wednesday, Indian boxer Lovlina Borgohain (69kg) won a bronze medal in her debut Olympic Games. At the ongoing Tokyo Olympics 2020, India is represented by a 228-strong contingent, including over 120 athletes.

Prime Minister Narendra Modi congratulated boxer Lovlina Borgohain on her bronze medal at the Tokyo Olympics on Wednesday, praising her persistence and determination.

PM Modi tweeted, "Well fought @LovlinaBorgohai! Her success in the boxing ring inspires several Indians. Her tenacity and determination are admirable. Congratulations to her on winning the Bronze. Best wishes for her future endeavours. #Tokyo2020."

Well fought @LovlinaBorgohai! Her success in the boxing ring inspires several Indians. Her tenacity and determination are admirable. Congratulations to her on winning the Bronze. Best wishes for her future endeavours. #Tokyo2020

Lovlina Began Her Career As A Muay Thai Fighter

Lovlina Borgohain, who was born in the Golaghat in Assam, had an unusual journey towards becoming a fearsome fighter. Licha and Lima, her elder sisters, had competed in kickboxing at the national level. Lovlina began her career as a kickboxer as well, specifically Muay Thai. Lovlina Borgohain has gained several benefits by practicing Thai martial arts.

Borgohain swiftly switched her focus to boxing. Her talent was spotted by famous coach Padum Boro at the Sports Authority of India (SAI) trials in 2012. She began to make an impact on the national stage after only a few years.

The teenage boxer earned a podium result in the prestigious continental event, where she competed in the welterweight category.

Lovlina Borgohain earned a spot in India's 2018 Commonwealth Games contingent after a strong showing at the India Open and a bronze medal at the President's Cup in Kazakhstan. She did, however, lose in the quarterfinals to eventual champion Sandy Ryan of England.

For the 2018 World Boxing Championships, the Indian fighter underwent a dramatic transformation. Borgohain immediately emphasised her abilities. She began her campaign with a 5-0 win over Atheyna Bylon of Panama, the reigning South American Games champion.

After the World Boxing Championships the next year, Lovlina Borgohain added another bronze medal to her collection. In the Asia & Oceania Boxing Olympic Qualifications in March 2020, she defeated Uzbek boxer Maftunakon Melieva with 5-0. The young Indian pugilist became the first Assamese woman to qualify for the Olympic Games and made history. 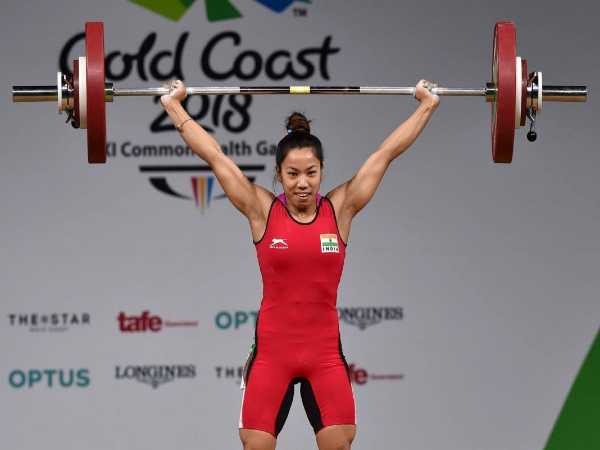 Lovlina Is Only The Third Indian Boxer To Win A Medal

Lovlina Borgohain is only the third Indian to win an Olympic medal in boxing, following Vijender Singh in Beijing in 2008 and Mary Kom in London in 2012. Borgohain becomes one of India's youngest Olympic medalists at the age of 23. She also follows in the footsteps of Rajyavardhan Singh Rathore, P.V. Sindhu, and Vijay Kumar, who all won Olympic medals in their respective sports.