The Staff Selection Commission (SSC) has released the recruitment notification for the post of Junior Engineers (JE). The post of Junior Engineer fall under Group B (Non-Gazetted) and notification was released for the engineering disciplines such as Civil, Mechanical and Electrical. The selected candidates will be placed at various Departments/ Organizations in the Government of India 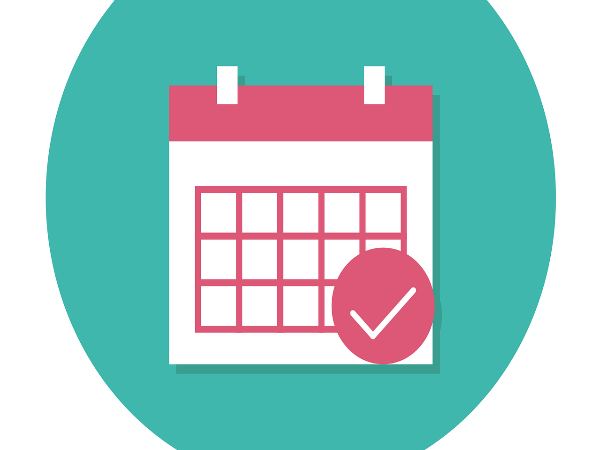 The SSC select the candidates based on the written examination. The written test consists of two papers i.e. Paper-I (computer-based examination) and Paper-II (Descriptive type). The selection will be made based on the marks obtained in both the papers.

The exam consists of two papers. The first paper is an objective type that carries 200 marks. The duration of the exam is two hours. It consists of general intelligence and reasoning, general awareness and general engineering (civil & structural/electrical/mechanical). However, the second paper is only related to the engineering domain.