What You Need To Know About SSC CGL Before Its Notification On May 5!

One of the most awaited recruitment notifications in the country, Combined Graduate Level (CGL), conducted by the Staff Selection Commission (SSC) will be released on May 5, 2018. The notification was supposed to be released on Apr 20, 2018; however, the delay in the CGL 2017 Tier-III examination has pushed the notification to the next month. We guess that the reason for the delay of SSC CGL 2018 notification is due to conduct of CGL 2017 Tier-II re-examination, due to the rumours of a paper leak. The Tier-II re-exam was conducted on Mar 9, 2018.

Combined Graduate Level (CGL) is one of the recruitment examinations conducted by the SSC in a calendar year, besides the most popular exams in the country such as Combined Higher Secondary (10+2) and Junior Engineer. Over 30 Lakh candidates register for the SSC CGL and more than 15 Lakh candidates take the CGL Tier-I examination. Around 2 Lakh candidates will be called for Tier-II. When the competition for this recruitment examination is mammoth, enthusiasts have to stay ahead to stand out. Here are the complete details about the SSC CGL that includes exam pattern, name of the posts, syllabus and others.

Name Of The Posts In SSC CGL

The SSC CGL is conducted in four tiers. The Tier-I & II are the computer based examinations. The Tier-III is conducted in pen and paper modes. The duration of Tier-I and Tier-II is one and two hours respectively. However, the Tier-IV is a computer proficiency test/ skill test. The Commission has removed the interview component and there will be no interview for SSC CGL 2018.

The Tier-III is conducted in pen and paper modes. Candidates who qualify in Tier-II will be eligible for taking this descriptive paper conducted for a total of 100 marks. The duration of the exam is one hour. However, the exam includes writing of essays/ precis/ letter/ applications etc.

The SSC will clearly mention the syllabus of both Tier-I & II in the official notification. The most important subjects will be quantitative and English. If you are strong in these two sections, more than fifty percent of marks is in your hand. After analysing the previous year's questions papers, we understand that the commission has never asked the questions beyond the syllabus.

According to the SSC annual calendar, the CGL Tier-I exam will be conducted between July 25 and August 20, 2018. Though the notification was delayed, we expect there will be no change in the exam dates. Hardly, two months are left for the examination. We suggest you to not wait for the official announcement and start your preparation early. The subject-wise preparation is suggested for command over the concepts. We also suggest aspirants take a diagnostic test prior to preparation. Within no time, we will be publishing more preparation articles on SSC CGL, stay tuned! 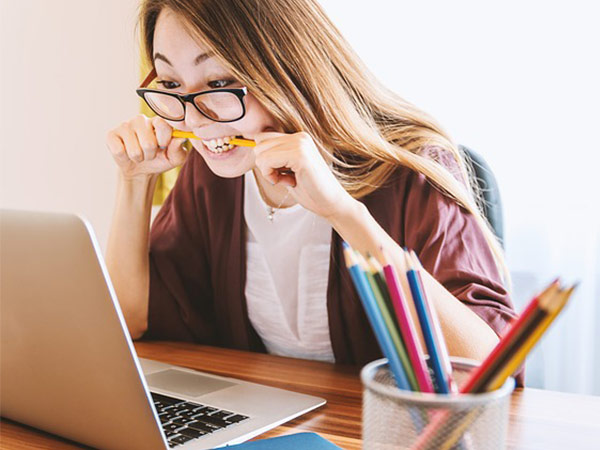