When the total number of posts is more than 35K, the competition for the examination will be huge. Aspirants need to pick the right books for RRB NTPC preparation to stand out from the crowd. Here are some of the best RRB NTPC books for preparation.

Aspirants are advised to get familiar with the RRB NTPC exam pattern which helps them to choose the best books for preparation. The selection process of RRB NTPC consists of two Computer-based tests (CBT). Candidates will be tested on subjects such as General Awareness, Mathematics and General Intelligence & Reasoning. With the name of the subjects, it is clear that aspirants should focus only on these three sections. 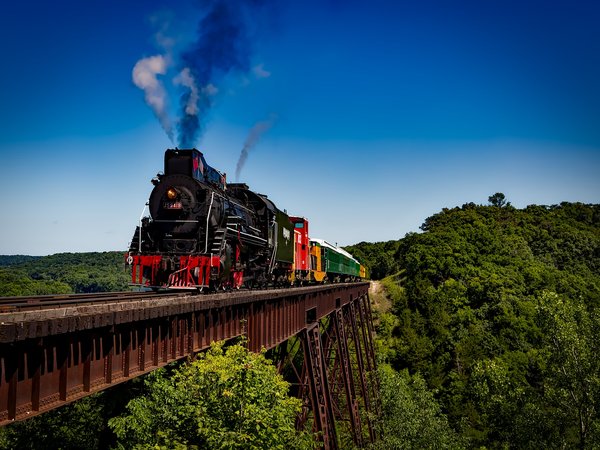 2. A Modern Approach to Verbal & Non-Verbal Reasoning by R.S. Aggarwal

The above-displayed list of RRB NTPC books is some of the best resources available in the market. Candidates can prefer other preparation books as well. However, they need to be smart while picking the RRB NTPC books. 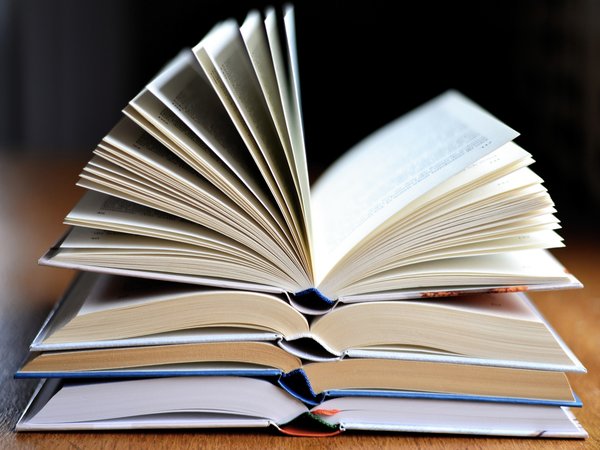