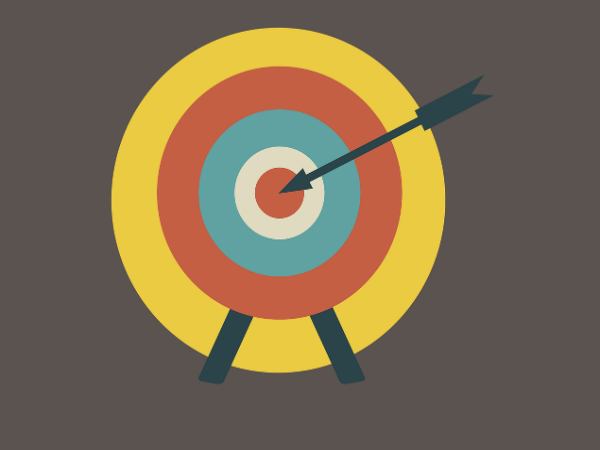 The second stage of the RRB ALP & Technician exam is divided into two parts - Part A and Part B.
Part A
The duration of the exam is 90 minutes. There will be negative marking for wrong answers. For every wrong answer, one-third mark will be deducted. 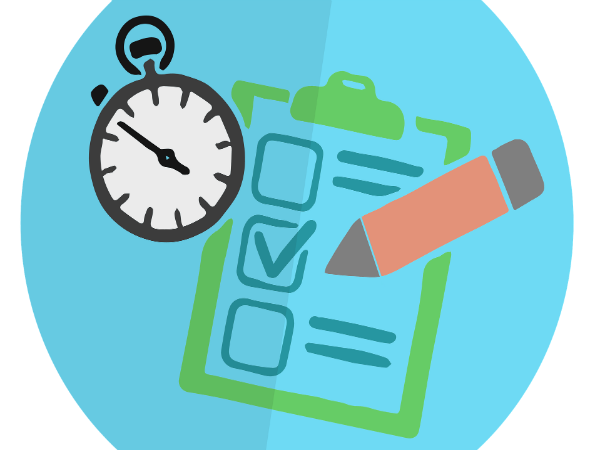