In Hinduism, the Jagannath Rath Yatra is one of the important festivals. The Jagannath Temple in Puri, Odisha, organises this Rath Yatra. Jagannath Rath Yatra is held every year on the second day of Shukla Paksha in the month of Ashadha, as per the Hindu calendar. Every year, thousands of devotees flock to the yatra. However, the yatra will be held without any devotees this year due to the Covid restrictions. Lord Jagannath (ruler of the world), his elder brother Balbhadra (Balaram), and sister Subhadra are worshipped throughout the festival. Three massive wooden chariots for the yatra's deities are made from a type of Neem tree. This year's Rath Yatra began on July 12.

Puri's Rath Yatra is a symbol of unity, brotherhood, and peace. Thousands of devotees travel from all over the country to participate in this yatra and get good fortune by pulling the Lord's chariot. It is stated that anyone who takes part in the Rath Yatra would be blessed with pleasure and riches. The Rath Yatra will be held in a limited area in Puri, as directed by the Supreme Court. The court has banned the Rath Yatra throughout the state, because of the Delta Plus variant of Covid and the possibility of a third wave.

At the Jagannath Puri shrine, Shri Jagannathji, Balabhadraji, and Subhadraji are revered by the uninitiated. King Chodagan Dev built the existing temple in the 12th century. The temple is constructed in the Kalinga architectural style. Shri Jagannathji, Balabhadraji, and Subhadraji ride in separate chariots to their aunt's home, the Gundicha temple, three kilometres from the Puri temple, during the Rath Yatra. After an eight-day visit, they return to the Puri temple. 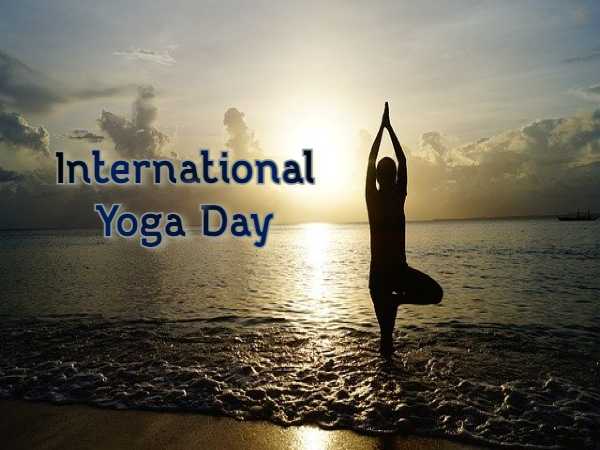 Rath Yatra rituals begin about 18 days before the day of the Rath Yatra. The following is a list of day-by-day rituals that are observed during the Jagannath Rath Yatra 2021: