Puneeth Rajkumar: Interesting And Unknown Facts About The Kannada Superstar

In his two-decade-long career, Puneeth Rajkumar, also known as Appu and Power Star, has appeared in numerous blockbuster films. In the Kannada film industry, he had a massive fan base. Unfortunately, the actor died this morning while working out in the gym after having a major heart attack. He was admitted to Bengaluru's Vikram Hospital this morning at 11.30 a.m. Puneeth Rajkumar was a well-known Kannada film actor who died at the age of 46. Thousands of fans gathered in front of the hospital to pay their respects to the star. Fans were seen crying outside the hospital after receiving the news, which came as a complete shock to the whole fan base and film industry.

Here are some interesting and unknown facts about the Kannada Superstar, Puneeth Rajkumar. 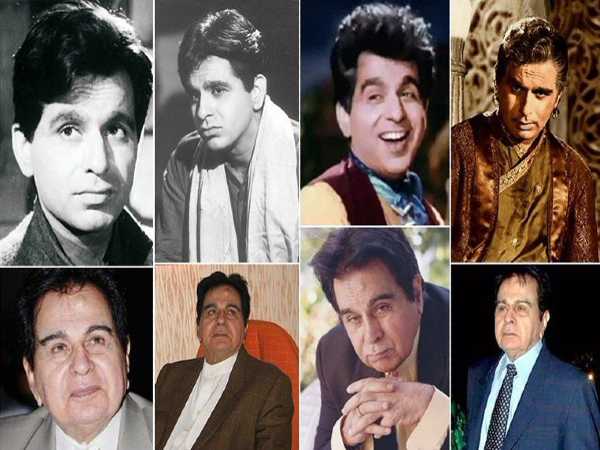