The exams bells are all set to ring for the first stage of the computer-based test (CBT) for the posts of Assistant Loco Pilot (ALP) and Technician (Group C) under Centralised Employment Notice (CEN). According to the official announcement of the Railway Recruitment Board (RRB), the commencement of the CBT will take place on August 9, 2018. The recruitment exam is conducted for over 26,000 vacancies for the ALP and Technician posts.

The competition is going to be fierce because of the number of applicants. Sources say that over two crore people have applied for the recruitment drive of the RRB which was released in the month of February. With less than two weeks left before the examination, one should recall their strategies during the final leg of their preparation. Here are the last-minute preparation tips that will help you stand out in the first stage of the CBT exam.

A couple of days ago, the RRB has released the section-wise marks for the first stage of the computer-based test. The duration of the exam is one hour and questions will be objective in nature. However, 20 minutes of extra time will be provided for the PWD candidates. One-third of the marks allotted to one question will be deducted for every wrong answer.

The NCERT textbooks will help a lot during the preparation for the mathematics questions. Most of the questions will be based on basic calculations. The last days of focus should be on the number system, percentages, time and work, time and distance, simple interest and compound interest, profit and loss, elementary statistics and age calculations.

Aspirants must be familiar with the basic concepts to score well in this section. During the last phase, focus on the speed along with accuracy. Usually, the RRB exam gives equal importance to both verbal and non-verbal reasoning. Hence, never ignore practising any part.

The official notification clearly mentioned that the syllabus will cover only 10th-standard physics, chemistry and life sciences. We advise aspirants to pick up the NCERT textbooks and read all the synopsis and highlighted points located at the end of the chapters. Along with class 10th portions, also read the 9th and 8th science books.

Though the weightage of this section is very low, candidates can achieve a perfect score with an extensive focus on the current affairs. One should give more importance to the daily happenings rather than static general knowledge, specifically during their revision. Pick up a book of your choice for current affairs and read it meticulously.

As RRB moved online, it has released a practise mock test to make the test-takers familiar with the examination process. Candidates are suggested to not miss this practise test which will help a lot during the actual examination on August 9, 2018. Click here for the online assessment. 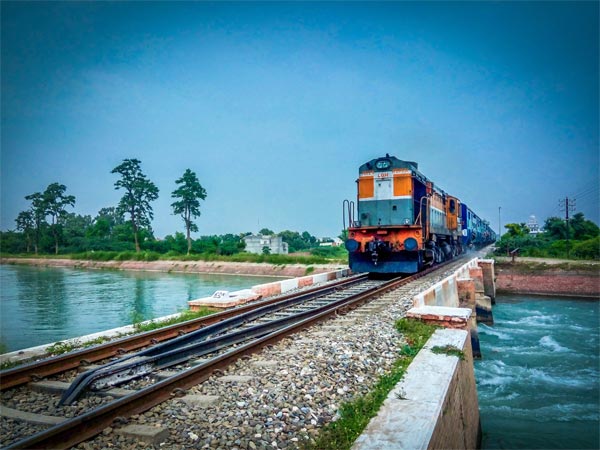