Ranking the Indian institutions and universities is a mammoth and a challenging task which requires in-depth knowledge of the higher education system in India. The Ministry of Human Resource Development (MHRD) started releasing the National Institutional Ranking Framework (NIRF) Ranking with an objective to promote competitive excellence in the higher educational institutions in the country. The NIRF Ranking will benefit students who are aspiring to pursue higher education in India. Explore what is NIRF Ranking and its parameters and categories.

He tweeted, "Announcing #NIRFRankings2020 tomorrow at 12 noon! Excited to know which all universities and institutions made it to the list of NIRF Ranking 2020?"

Excited to know which all universities and institutions made it to the list of NIRF Ranking 2020? 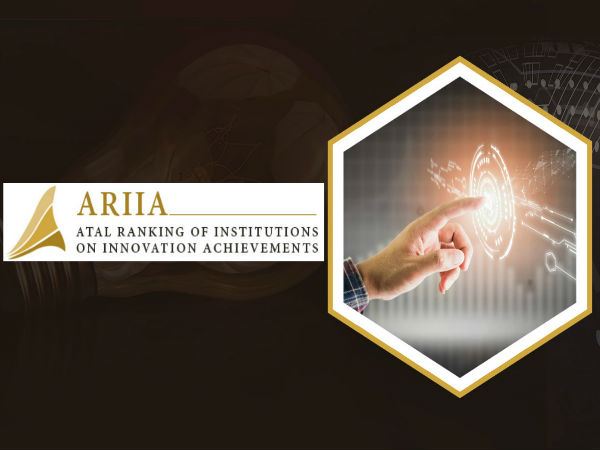 What Is ARIIA Ranking? Explore Top 10 Institutes In Innovation

What is the NIRF Ranking?

The MHRD is vested with the responsibility to prepare the National Institutional Ranking Framework (NIRF) Ranking. It has approved the framework of NIRF Ranking and rolled out the first edition in 2015.

The NIRF Ranking is prepared based on five parameters

Over the years, the NIRF Ranking has become very famous and widely accepted. The participation of the institutes in the national ranking system also increased compared to previous years.