Why We Celebrate National Science Day On February 28?

The science and technology plays a vital role in making human lives better and easy. Starting from the usage of modern technology in agriculture to robotics, humans made some impossible to possible. For this reason, science is respected in every corner of the world. Many great scientists across the world contributed their entire life for research along with India. On February 28, we celebrate National Science Day. Let us explore all about this special day. 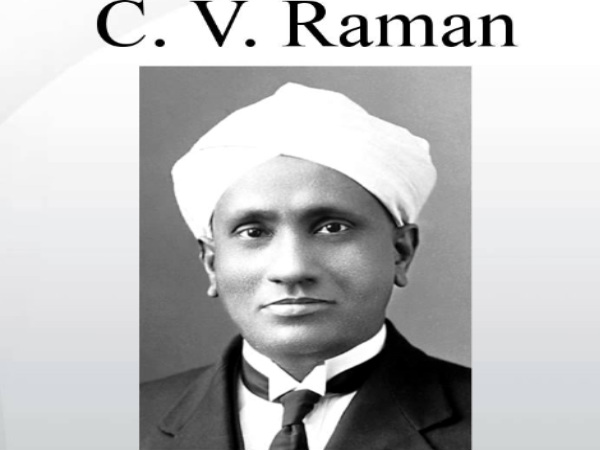 What Is National Science Day?

The National Science Day is celebrated across the country to commemorate the discovery of ''Raman Effect'' made by Indian Physicist Sir Chandrasekhara Venkata Raman on February 28. CV Raman awarded with the Nobel Prize in Physics for the same in 1930.

Post-independence, the National Council for Science and Technology Communication (NCSTC) has requested Indian government to declare February 28 as the National Science Day, which was accepted in 1986.

Why Is National Science Day Celebrated?

Every year, the National Science Day is celebrated to commemorate the contributions made by CV Raman, i.e., Raman Effect. The day is also used to spread awareness about the importance of science and technology in daily life. This special day also encourages young minds to take up science as a profession.

CV Raman was born on November 7, 1888, in Madras Presidency.

He is awarded Nobel Prize in Physics for the Raman Effect - the inelastic scattering of a Photon.

He was awarded the Bharat Ratna in 1954.

CV Raman was elected as a Fellow of the Royal Society early in his career in 1929. 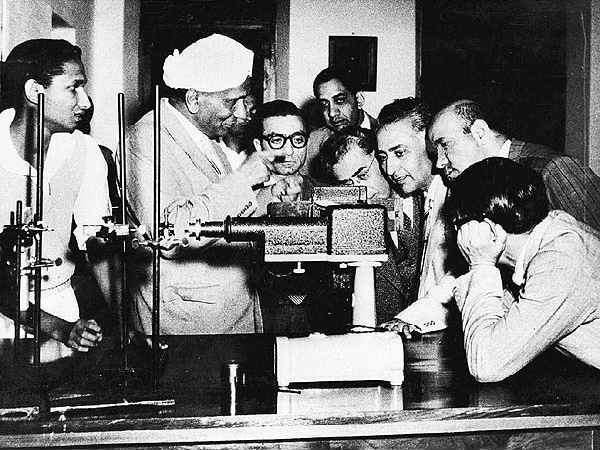 Awards and Honours of C.V Raman 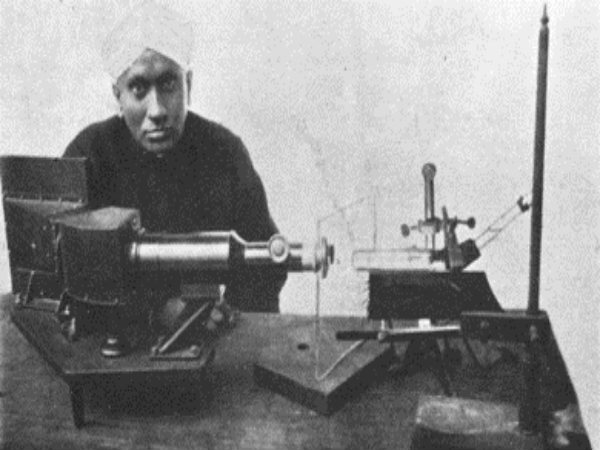 C.V Raman's Achievements In The Field Of Research