National Mathematics Day is celebrated across the country on December 22 to commemorate the birth anniversary of Indian mathematician Srinivasa Ramanujan. He was born in 1887 in Erode in Tamil Nadu to an Iyengar Brahmin family. Ramanujan is one of the youngest Fellows of the Royal Society and only the second Indian to achieve after Ardaseer Cursetjee.

This mathematical analyst lived only for 32 years during British India and contributed a lot to mathematics that includes number theory and infinite series. The story of this genius is inspiring to everyone, specifically students. No matter which streams students belongs to, his theorems and life facts continue to create interest in mathematics. Explore everything about Srinivasa Ramanujan! 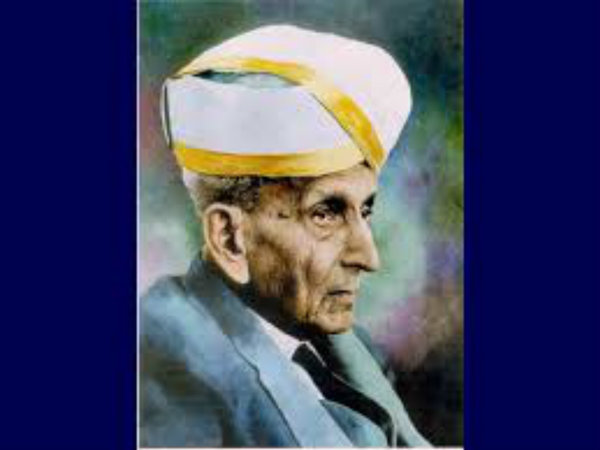 When it comes to mathematical revolutions in the universe, Indians stand on top starting from Aryabhatta to today's CR Rao. The inventions and developments made by Srinivasa Ramanujan played a key role in mathematical revolution with contributions such as number theory, partition formulae, mock theta functions and infinite series.

Ramanujan contracted tuberculosis in 1917. In the year 1919, he returned to India and breathed his last on April 26, 1920. Srinivas Ramanujan left a sheaf of pages and three notebooks which are popularly called the ''lost notebook.'' These books and pages contain many unpublished results. After close to 100 years of Ramanujan's death, many mathematicians across the world still verify them to find out the result. 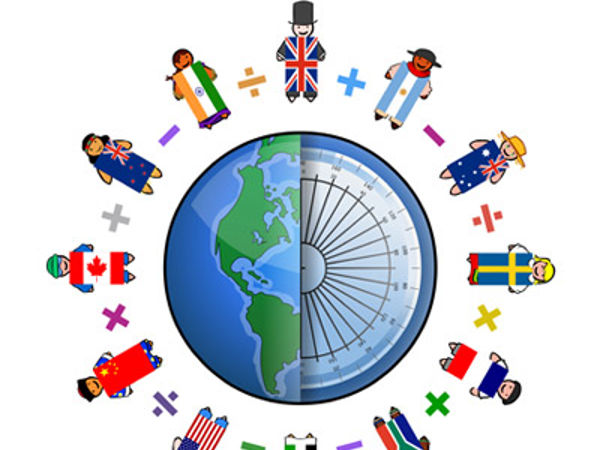