Since 2008, November 11 has been observed as National Education Day to commemorate the birth anniversary of Abul Kalam Ghulam Muhiyuddin, India's first education minister. He was the education minister of independent India for over ten years, from 1947 to 1958, and was known as Maulana Abul Kalam Azad. In 1992, he was posthumously awarded India's highest civilian award, the Bharat Ratna. 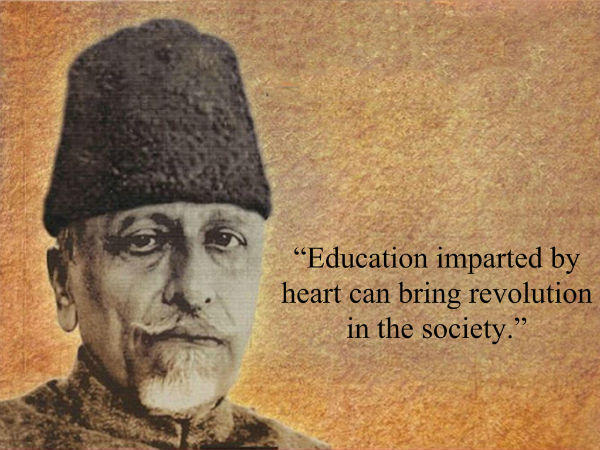