Milkha Singh, popularly known as 'The Flying Sikh,' is one of India's finest track and field sprinters who made his country proud on several occasions. He is the personification of tenacity, dedication, and enthusiasm. Milkha, who died late at night on 18 June 2021 at the age of 91 from post-Covid complications was a true inspiration to all. Milkha's journey to success is a heroic one, beginning with his sporting accomplishments and ending with national accolades. Milkha was born in 1929 and raised with 14 siblings before becoming orphaned after the partition. Eight of his siblings died prior to the partition. During the partition, Milkha witnessed the killings of his parents, two sisters, and a brother.

Milkha's childhood was exceedingly difficult for him. From being imprisoned for riding a train without a ticket to spending time in a refugee camp in Purana Qila, Milkha planned to become a dacoit in order to make ends meet, but with the help of his brother's persuasion, Milkha joined the Indian army, and this is where his life changed.

Milkha had to run to and from school, a distance of 10 kilometres, as seen in the film 'Bhaag Milkha Bhaag,' which encouraged him to take up a sport - running. The army assisted him in his training, and his speed and dedication spoke for themselves. There was no turning back for Milkha after that. 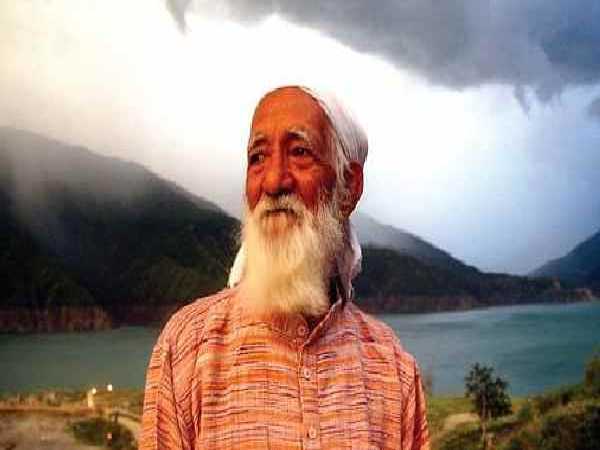 Milkha represented India in the Tokyo Asian Games in 1985 after acquiring expertise at the 1956 Melbourne Olympics. Milkha competed in the 200-meter and 400-meter track races, winning gold and setting new records in both events.

Following his success in Tokyo, Milkha competed in the 400 metres race and won gold in 46.6 seconds, setting a new record. Milkha became India's first gold medalist as a result of his accomplishment.

The Title 'The Flying Sikh'

In 1960, Milkha was convinced to run in a race against Pakistan's Abdul Khaliq by then-Indian Prime Minister Jawaharlal Nehru. Milkha eventually won the race and was given the nickname "The Flying Sikh" by then-General Ayub Khan after finishing the race in 45.8 seconds.

Following his poor result at the Olympics, Milkha returned to the tracks in Jakarta, where he won gold in the 400 metres as well as the 4 x 400 relay.

Milkha laid up his boots after 1964. Before 1964, he had competed in the National Games and won a few gold and silver medals, but 'The Flying Sikh' realised he couldn't keep up like he used to. 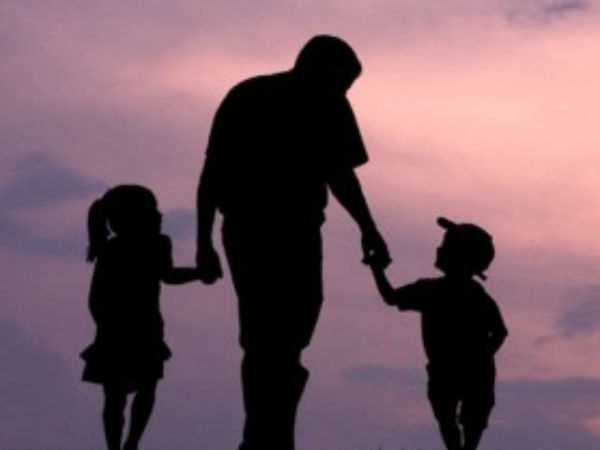 Father's Day 2021: Know History, Significance And All About This Special Day

Following his accomplishment at the 1958 Asian Games, Milkha was granted the Padma Shri Award in 1959 for his success. He later became the Punjab Ministry of Education's Director of Sports.

Sonia Sanwalka, Milkha's daughter, wrote his autobiography titled "The Race of My Life" in 2013. The book later inspired Rakeysh Omprakash Mehra, a film director, to make a film about the athlete's life called 'Bhaag Milkha Bhaag.'

Besides the film and autobiography, Milkha also has a wax statue built by Madame Tussauds in Chandigarh.