Mahalaya is observed by worshipers of Maa Durga a week before Durga Puja begins, according to the Hindu calendar. Mahalaya is observed on the last day of Pitru Paksha, which this year falls on October 6. Karnataka, Odisha, Tripura, and West Bengal are among the states that celebrate the festival. Goddess Durga is said to have been created on this day by Brahma, Vishnu, and Maheswar to slay the demon king Mahishasura, according to Hindu mythology. As a result, worshippers commemorate this day as the arrival of Goddess Durga with her divine powers on Earth from Kailash Parvat. The sculptors only make Goddess Durga's eyes and fill them with colours on Mahalaya day. Prior to this, they do a specific pooja.

Hindus believe that the demon king Mahishasura was bestowed with the power that no god or human could kill him. After receiving the blessing, Mahishasura assaulted the Devtas, and they were forced to flee the Devlok after losing the war to him. All of the Devtas, including Lord Vishnu, worshipped Adi Shakti to preserve them from Mahishasura's wrath. A heavenly light is said to have sprung from the bodies of all the Devtas at this time, taking the form of Goddess Durga.

Maa Durga and Mahishasura fought for nine days before Maa Durga killed him on the tenth day. Maa Durga is revered as the goddess of power, and Durga Puja is celebrated with great pomp and passion across the country. During these ten days, devotees pray to the goddess, who is said to visit Earth to bless her people. 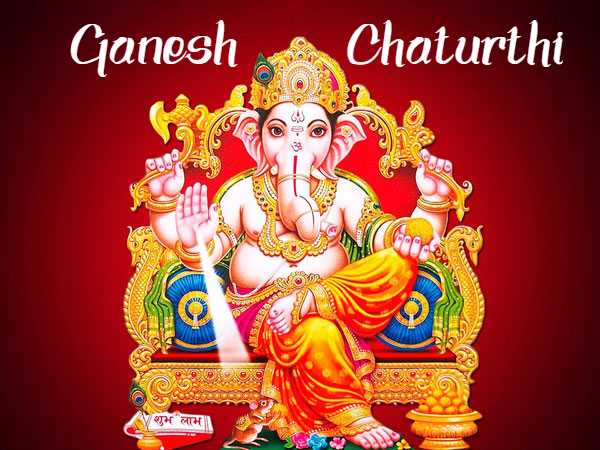 Mahalaya, also known as Sarva Pitra Amavasya, is the last day of Pitru Paksh. On this day, many people honour their ancestors and make Tarpan or Shraddha offerings to keep their souls happy. On Mahalaya Amavasya morning, first, the ancestors are said to be bid farewell, and in the evening, Maa Durga descends to earth and stays to bless the people.

This year, Durga Puja will begin on October 11 and will conclude on October 15 with Dashmi or Dusshera. On Mahalaya, devotees also get up early to recite Chandipath, listen to Mahishasura Mardini, and other devotional mantras in order to honour Goddess Durga.