Labour Day 2021: Speech And Essay On May Day For Students

The International Labour Day which is also known as May Day is observed across the world on May 1 every year. The day is celebrated to recognise the hard work of the labour class. The day commemorates the labour movement demanding the reduced working hours at eight and paid leaves. In India, Labour Day is also known as 'Antarrashtriya Shramik Diwas' or 'Kamgar Din.'

Labour Day first originated in the United States in 1886 at the peak of industrialisation when the industrialists used to exploit the labour class and made them work for 15 hours a day. The workers rose against this exploitation.

Here are some Speeches and Essays on International Labour Day for School and College students.

1. International Labour Day is observed to celebrate the hard work and achievements of the labour class. Many countries celebrate this day to honour the workers for their contribution.

It all started when the industrialists started exploiting labour class. They took hard work from workers but pay them very little money. The workers were made to work for 10-15 hours a day in factories including chemical factories, mines, etc. under very difficult circumstances. Many workers used to fall sick and several others lost their lives.

However, they decided to protest against this exploitation and united to raise their voice against the atrocity. They formed trade unions and went on strike against this injustice. Eventually, the government reduced the working hours to 8 hours a day. Hence, the day is celebrated to mark the efforts of this class. 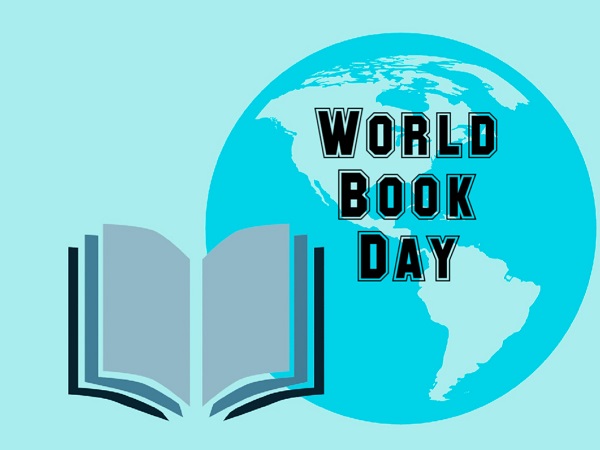 World Book Day 2021: Why Is World Book And Copyright Day Celebrated On April 23

Earlier, the condition of Labours was very bad. They had to work very hard for around 15 hours a day. They suffered injuries at the workplace and many workers lost their lives. Despite their hard work, they used to get very low wages. There was also a lack of good sources. The labour union raised its voice against the government. They formed protests and fought for their rights after which 8 hours of work was fixed for labourers. Hence, Labour Day originated from this movement.

Although the history is different for different countries, but the main reason behind this day is the same which is unfair behaviour towards the labour class. There were many movements against this in different parts of the world. Hence, a special day is dedicated to the labour class to appreciate their contribution to the society.