Every year on November 19, International Men's Day is observed to honour and celebrate men's cultural, political, and social achievements. The day also honours the achievements of men and boys, as well as their services to their country, union, society, community, and family.

The theme of the International Men's Day 2021 is "Better Relations between Men and Women." 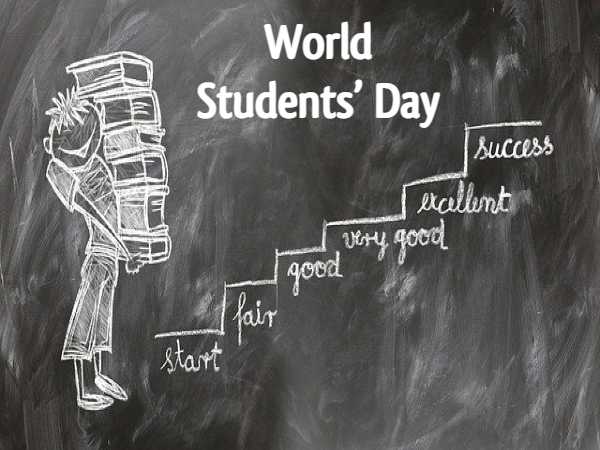 Dr. Jerome Teelucksingh reintroduced the event in 1999. He worked as a history lecturer at the University of the West Indies. People have been seeking to make International Men's Day equal to International Women's Day since the 1960s. They planned to commemorate it on February 23rd.

In the early 1990s, at the invitation of Thomas Oaster, director of the Missouri Center for Men's Studies at the University of Missouri, Kansas City, organisations from the United States, Europe, and Australia conducted small events in February.

In 1994, he was effective in promoting the event, but it was not successful in 1995. The Maltese Association for Men's Rights began commemorating the event every year in February on November 19, 2003. On the request of the organisers of the Australian International Men's Day, the Maltese AMR Committee voted in 2009 to move the date to November 19th.

The organisers of the Australian IMD gathered together a number of other countries to commemorate the date of November, and Dr. Jerome Teelucksingh inaugurated it in Trinidad and Tobago in 1999. In 2008, Dads4Kids had a historic celebration at the NSW state parliament, and in 2013, they did the same at the Australian federal parliament in Canberra.

One thing to keep in mind is that International Men's Day as a global event owes a significant debt to Uma Challa, an Indian men's advocate and mother of two.

In 2007, he pioneered the observance of International Men's Day to bring attention to the shocking abuse that men face in the anti-male legal system. Uma Challa founded a number of organisations, including "Save the Indian Family Foundation" and others. She is also a driving force behind International Boys Day. Umma Challa inspired Warwick Marsh, the creator of Dads4Kids, to create an International Men's Day celebration that was both global and focused on the men's movement around the world. 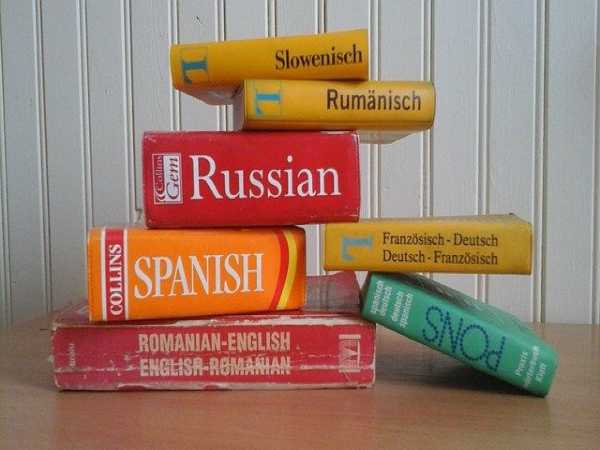 It is celebrated in a variety of ways, including public conferences and school activities. To draw attention to the day, panel discussions and lectures, award ceremonies, and art exhibitions are held. This day is commemorated every year with a certain theme.

As a result, on November 19, International Men's Day is observed with the goal of improving men's and boys' health, improving gender relations, promoting gender equality, and highlighting the positive role of male role models. 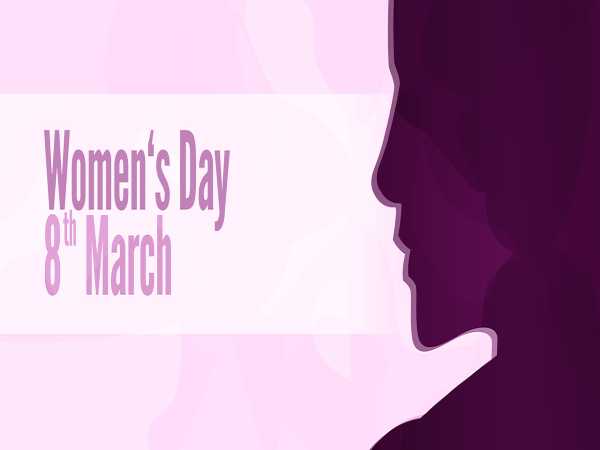