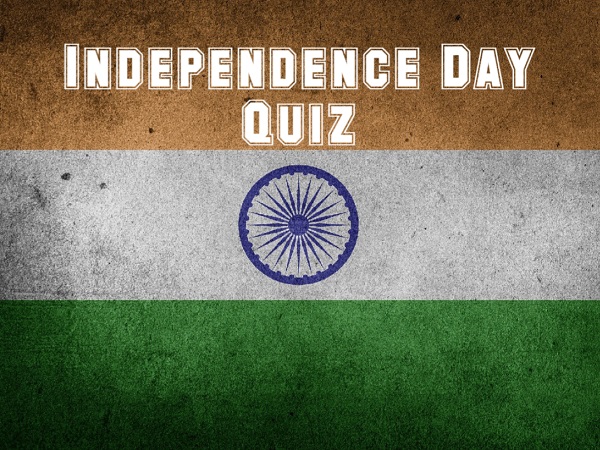 Independence Day Quiz 2021: Can You Answer These Questions?

The British rule in India started with the victory of East India Company at the Battle of Plassey in 1757. It slowly started gaining control over undivided India and controlled the country for the century. Until the Indian Mutiny in 1857, the British crown rule never came to India. However, the momentum for Independence came only during World War I.

Mahatma Gandhi, who advocated the non-violence, started many movements for freedom such as Non-cooperation and Civil Disobedience movement. The Labour Government had decided to end the rule in India due to capital loss during World War II. The British Government announced that India will be free by June 1948, however, it was pushed early because of the violence between Hindus and Muslims particularly in Punjab and Bengal. The British declared Independence in August 1947 with the partition of India. 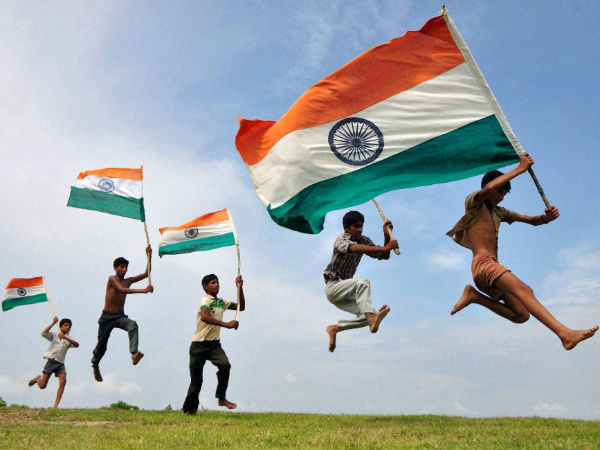 With the announcement of Independence in February 1947, the demand started for a separate country for Muslims. The massive agitation and violence between Muslims and Hindus led the British Government to push the Independence date forward. On June 3, 1947, the British declared that the Constitution framed by the Indian Constituent Assembly formed in 1946 will not apply to those parts which were not willing to accept. The Viceroy of India, Lord Mountbatten, came with the partition plan popularly called as 'Mountbatten Plan. Both the Congress and the Muslim league accepted for the partition. Indian Independence Act 1947 was enacted and the Constituent Assembly, which was set up in 1946, became the Parliament of Indian Dominion. 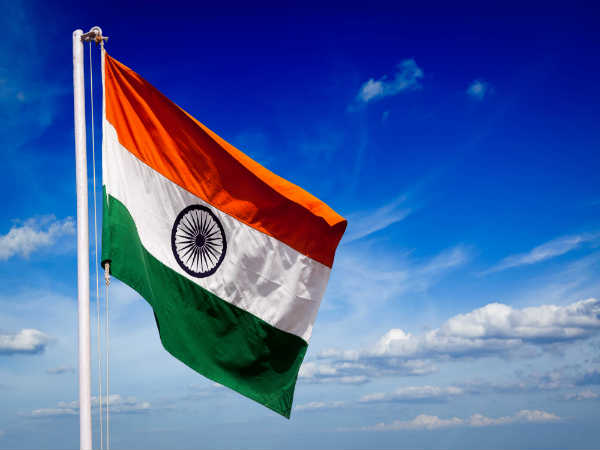 How We Celebrate Independence Day

Every year, India celebrate its Independence Day with a parade by the Indian Army, Navy and Air Force at Red Fort. The President of India delivers the ''Address to the Nation'' and the Prime Minister of India hoists the flag. The Prime Minister also delivers a speech at the Red Fort followed by several cultural programmes. 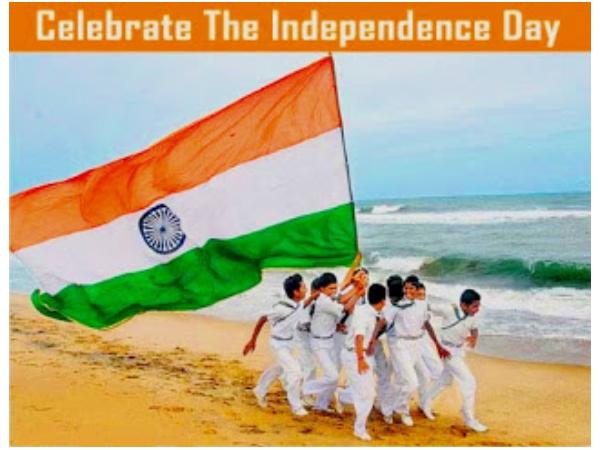 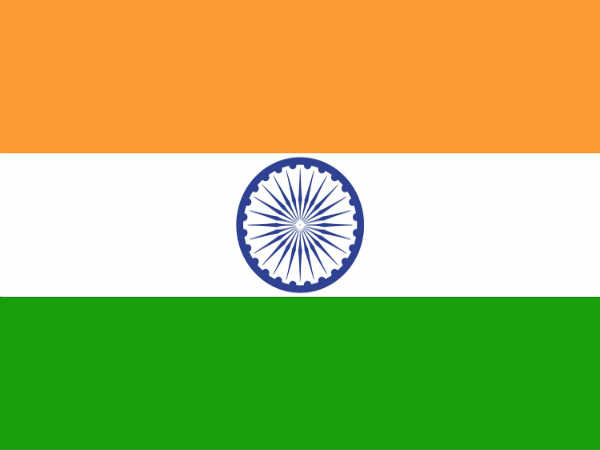 The patriotic start only by getting familiar with the Independence day significance. Students should know about the significance of India's freedom struggle. The country struggled for over two centuries to get freedom. Lakhs of people sacrificed their lives for our future. The significance of India's freedom struggle will be incomplete without touching the Jallianwalla Bhag Massacre in 1919. The official reports suggest over 1000 people died during independence movement.