How To Get Promoted From Clerk To PO In SBI

State Bank of India (SBI), the largest public sector bank in the country, released the recruitment notification for Probationary Officers (PO), Clerks and Specialists Officers. Be it Clerk or PO, over 15 lakh candidates annually apply for the recruitment examinations conducted by SBI.

Most of the job seekers apply for both PO and Clerk posts in SBI and try their luck. Getting selected for any position in SBI is a tough job because the success ratio is less than two per cent. The syllabus and format of the SBI PO and SBI Clerk exams are almost similar and there will not be much difference between a candidate selected for the post of PO and that of a Clerk.

Candidates who didn't get selected as a PO in SBI, by narrowly missing the mark, settle for the position of a Clerk. The Clerical Cadre in SBI is also the most prestigious one as far as banking jobs are concerned. If you are a candidate who got selected for the SBI Clerk post but are aspiring to become an SBI PO, this article is sure to help you.

Candidates who are selected for the Clerk position in SBI will be on probation for at least six months. However, it may be extended based on the performance of a candidate.

Almost all the public sector banks including SBI will conduct an internal exam every two years for those who are aspiring to advance. However, there are eligibility criteria to take this exam. A Clerk can take the internal exam only after the three years of service in the bank.

Candidates who have cleared the internal exam, which consists of an interview and a written exam, will become a Trainee Officer (TO) for a period of two years. After the completion of two years of the probation period, they will be recruited as Middle Management Grade Scale-II (MMGS-II) Cadre.

A candidate who completes six years of service or 12 years of natural service as a Clerk will also be promoted to the next position, a Junior Manager Grade Scale (JMGS-I) Officer. However, the pay scale will be almost equal to that of the PO.

Appear For The Direct Recruitment

Every year, SBI releases a recruitment notification for more than 2000 vacancies. Candidates who have cleared the SBI Clerk exam can appear for the PO exam and they will surely enjoy an edge over the others during the interview.

A clerk in SBI will get more opportunities to become a Probationary Officer compared to other banks. The main reason is the presence of a fast-track promotion process in SBI. Never give up on the post of a PO because a Clerk can grow until the Assistant General Manager (AGM) in SBI, however, a PO can grow as high as Chairman of the State Bank of India. The best example is Arundhati Bhattacharya. 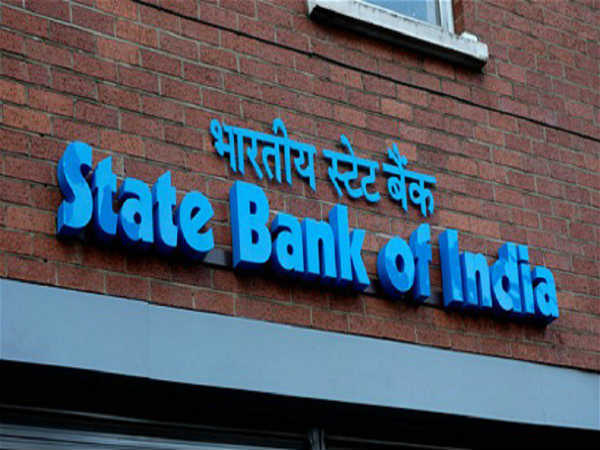