The Indian Navy, which has a rich maritime heritage, is a well-balanced force amongst the three in India. It also stands tall at safeguarding the national interests. December 4, which is celebrated as Navy Day annually, inspires thousands of youngsters to think about a career in this profession. 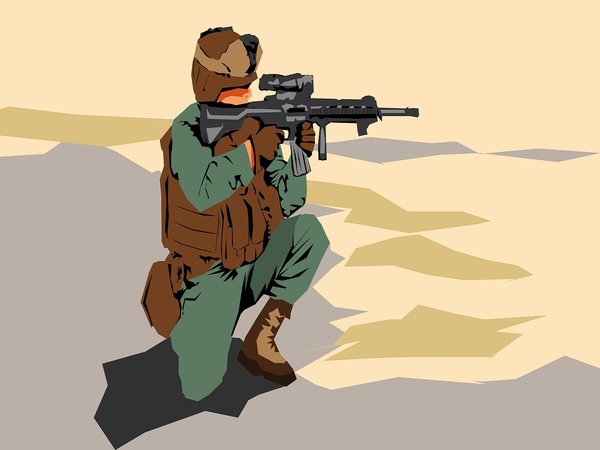 How To Prepare For The UPSC CAPF Assistant Commandant?

How To Become A Sailor

The recruitment for the sailor position in the Indian Navy is done for five different groups, namely Artificer Apprentice, Senior Secondary Recruits (SSR), Matric Recruit (MR), Matric Recruit (Musician) and Sports. However, the eligibility criteria vary from one to another.

Candidates who get selected as an artificer apprentice will be working on steam-powered machinery, diesel and gas turbines, guided missiles and other automatically controlled weapons, sensors avionic equipment, computers and highly advanced radio and electrical power systems.

Aspirants who qualified in 10+2 examination with 60% marks aggregate in maths and physics along with one of these subjects - chemistry, biology or computer science - are eligible. The age should be between 17 and 20 years on the day of enrolment.

One who joined Indian Navy in the SSR group is required to serve in powerful, modern ships such as aircraft carriers, guided missile destroyers and frigates, replenishment ships, submarines and aircraft. The will work on various types of equipment such as sonars, firing of weapons, missiles or rockets.

Qualified in 10+2 with maths and physics as majors along with one of these subjects - chemistry, biology or computer science - is required to apply for the SSR group. The age should be between 17 and 20 years on the day of enrolment.

There are three types of matric recruits, namely, chef, steward and sanitary hygienist. The chef duty is to prepare the food as per the menu that includes vegetarian and non-vegetarian dishes. The steward duties include serving food, housekeeping, etc. While coming to the sanitary hygienist, they need to maintain hygiene along with handling small arms.

Pass in class 10 is required from an education board recognised by the central/state government. The age should be between 17 and 20 years on the day of enrolment.

The primary job of this role is to play musical instruments as a part of the naval band during ceremonial parades and other official functions.

Pass in class 10 (matriculation examination) is required along with proficiency in western notation, aural aptitude and basic knowledge in theory of music. Practical skills on any western classical or wind/percussion instrument are also required. The age should be between 17 and 25 years on the day of enrolment.

Candidates who get an opportunity as a sailor in this group will serve as physical training officers at various departments besides looking after the facets of sports management.

Regular postgraduate degree or BE/BTech degree in any field is required. However, preference is given to the candidates who possess diploma in sports coaching from National Institute of Sports and MSc in sports (coaching).

While coming to the sports qualifications, a candidate should have participated in senior-level national championships/games in the disciplines such as athletics, cross-country, triathlon, badminton, tennis, squash, football, handball, hockey, basketball, volleyball, cricket, swimming, diving, water polo, kabaddi or boxing. A special qualification is required for yachting or windsurfing. We suggest you refer to the Indian Navy's official website for more information. 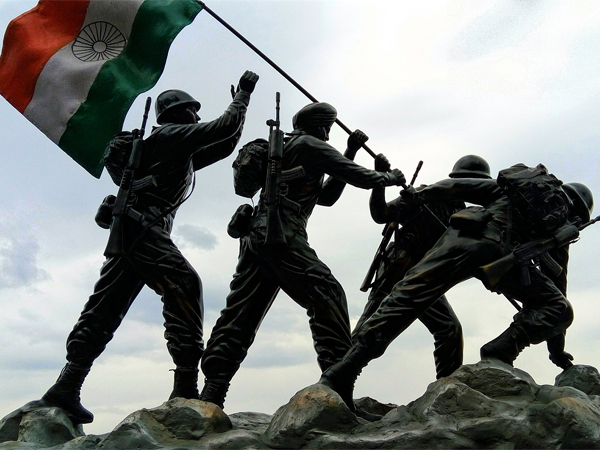