According to a report, hiring activity in India, which was impacted by the second wave of Covid-19, has increased by 15% in June compared to May. The IT-Software/Software Services sector was the driving force behind the activity.

According to the latest Naukri JobSpeak report released on July 08, India's hiring trends increased 15% in June, with 2,359 job posts compared to 2,047 in May. This demonstrates the country's resilience and rebound in an employment activity, notably after a 15% drop in April and then flattening out in May due to the pandemic.

The Naukri JobSpeak is a monthly index that evaluates and tracks hiring activity based on job postings on Naukri.com.

With A 5% Growth In June, IT Sector Continues To Rise

The IT-Software and Software Services sector rose 5% in June compared to the previous month, boosted by demand from companies looking to employ technology to solve problems. According to the report, this sector grew at an all-time high of 52% in June 2019 compared to pre-Covid levels.

It went on to say that IT hiring has remained remarkably immune to the pandemic's effects, owing to the increased digitisation of businesses. 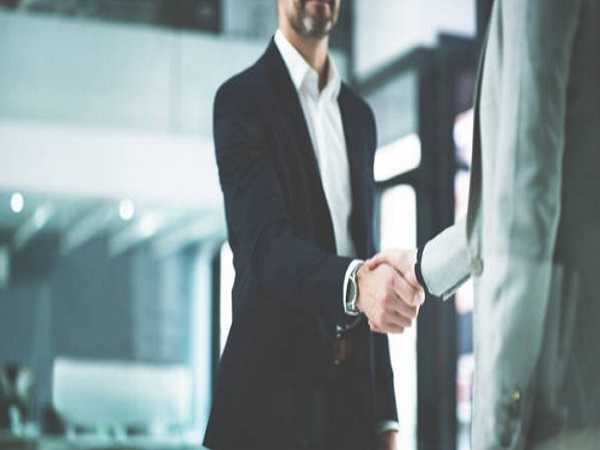 Employability Skills: Here's How Problem Solving Skills Can Get You The Right Job!

Areas such as Retail, Hospitality, and Travel, which have been hit hard by restrictions, have seen growth.

Following the lifting of pandemic-related travel restrictions, hiring activity in the hotels, restaurants, airlines, and travel (87%) and retail (57%) sectors increased significantly in June compared to May.

Other sectors, such as FMCG (22%), education or teaching (15%), and BPO/ITES (14%), witnessed a sequential increase in June compared to May.

According to the report, cities hiring activity increased by double-digits in almost all regions after being near negative growth last month.

Hiring activity increased 10% in Pune, 10% in Hyderabad, and 4% in Bangalore, continuing their recent upward trend as they continue to meet the demand for experienced employees in the IT sector.

Other metro cities that were badly hit in May, including Delhi/NCR and Kolkata, have seen the growth of 26% and 24%, respectively.

The strongest performers among Tier-II cities were Jaipur, which had a 50 percent increase in recruiting activity, and Vadodara, which saw a 29 percent growth in hiring activity, according to the report. 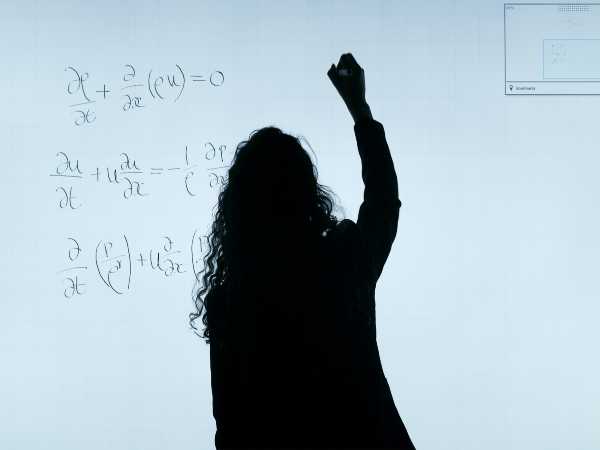 As IT organisations continue to bulk-hire competent people in 2021, the Naukri JobSpeak index showed a 4% increase in demand for tech employees.

Meanwhile, hiring for teaching positions increased by 9% in June compared to May.
The substantial recovery in hiring, which came after a decrease in May, at 15% in June, is encouraging. It's encouraging to see sectors like hospitality and retail rebounding following the second wave of Covid-19, according to Pawan Goyal, Chief Business Officer of Naukri.com.