Guru Nanak Jayanti is also known as Gurpurab. It is the holiest event of the year. Guru Nanak, the first Sikh Guru, is remembered on this day. This celebration occurs on the full moon, according to the Gregorian calendar. It is held in high regard by Sikhs. The Guru Granth Sahib is the holy scripture of the Sikhs. The book is also believed to be Guru Nanak Dev, who lived in the 15th century. Here's the essay or speech on the Guru Nanak Jayanti festival.

Guru Nanak Dev Ji, the founder of the Sikh Panth and the first Guru, was born on April 15, 1469, at Rai-Bhai-Di Talwandi (known as Nankana Sahib), today in Pakistan. Guru Nanak Ji had always been a spiritual person since childhood. He led so many people away from superstition and hypocrisy and showed them the correct path.

Gurdwaras are decked with flowers and lights to commemorate this auspicious day. The Akhand Paath of Guru Granth Sahib (holy book of the Sikhs) usually begins in the gurdwaras two days before Gurpurab. The Panj Payaras (five cherished Sikhs) with Nishan Sahib (Sikh Flag) lead the Nagar kirtan one day before the Gurpurab. Hymns are sung in honour of Guru Nanak Dev Ji by groups of singers. Gatka teams perform Gatka (a Sikhism-related traditional martial art) and stage mock fights with their own conventional weapons.

On the day of Guru Nanak Jayanti, the Prabhat Feris takes place in the morning. The Prabhat Feris begin from the Gurdwaras and Kirtan is performed around the city. Asa-Di-Var, or morning hymns, are performed in Gurudwaras during the Amrit Vela, or early morning at 4 or 5 a.m.

On this auspicious occasion, gurdwaras host langars, where everyone is welcomed for a complete feast. The volunteers host this langar. People sit in rows to enjoy the langar and exchange Gurpurab greetings with one another.

The kirtan diwan in certain gurudwaras continues till late at night after the recital of Rehires Sahib and even after the evening Ardaas. The crowd sings Gurbani in praise of Guru Nanak Dev Ji at 1.20 p.m. (which is the actual birth time of Guru Nanak Dev Ji), and the celebration ends at about 2 p.m. The birth anniversary of Guru Nanak Dev Ji is widely commemorated in New Delhi, Haryana, and Punjab, and it is also commemorated by many Sides. The Government of India has declared Guru Nanak Jayanti a national holiday. The Sikh community looks forward to this festival throughout the year. 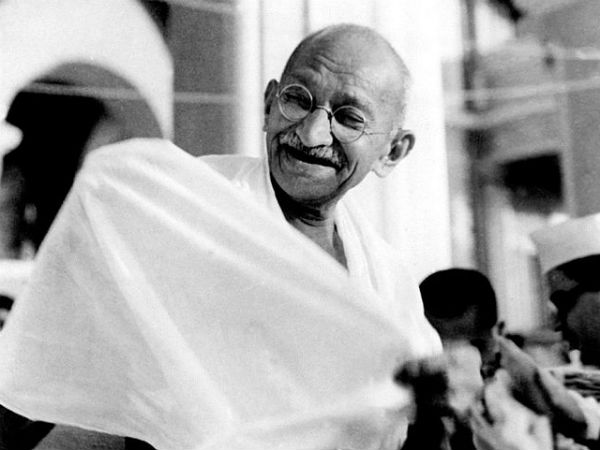