Google Turns 19: Know the History Behind the Journey!

The world today would not be what it is, if not for a one-syllabled, and six lettered word, Google. The transformation of from the 90's to 00's and the late 2010's is phenomenal in terms of technological advancement.

Today, we don't have to sneak through huge books to find one line of information. We do not have to run around the whole house to find our pocket dictionary to find the meaning of a new word that we came across. Not only can we find the meaning, we can find synonyms, antonyms, the pronunciations, translations, the origin of the word and usage of the same in the past.

Getting information has never been this easy, and it is all thanks to the very easy and helpful, Google. But like everything else in this world Google too had a start. It began officially on September 4, 1998 and the world was never the same.

Today, on September 27, 2017 Google celebrates its 19th birthday. For years Google has provided Students, teachers, parents, job seekers and recruiters a pathway to acquire the information that they need.

Its time to look back and know some history about this giant search engine 's long way from 1998 to 2017.

It all started as a research Project in the year 1995 by Larry Page and Sergery Brin at Stanford University. The direction that was followed was to find a theme for a dissertation. Larry Page had an idea to explore the mathematical properties of the World Wide Web.

While on this journey Page found out about which web pages link to a specific page and how the information of the backlinks is really important. The research project, which was called 'BackRub', took the new turn as Page and now joined by Brin developed the algorithm called PageRank.

They came up with a technique to figure out how the results can be shown in a better way as compared to the techniques that already existed. This was based on the fact that the pages that have the most links to them, from other pages that are much more relevant, will be the most relevant pages that will be connected to the search.

This information helped them to test their thesis as part of their studies and began the birth of Google. 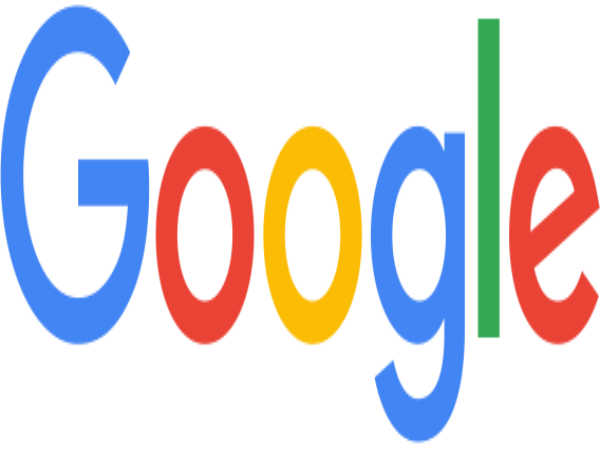 Google, based on the misspelled word 'googol', which is the number 1 followed by 100 zeros, had now made it into the late 90's. The search engine existed by using the Stanford website with the domain name as google.stanford.edu.

On September 1998, Google took form as a company as it became official in a garage in California. The garage belonged to their friend Susan Wojcicki. Initially, the company was against the use of advertising the pop-ups in the search engine. Later this model of Google changed and ads made entry into the large search engine in the mere form of text.

By 1998 Google was getting all the attention around the world for being technologically advanced and for providing better results compared to other famous search engines of the time, who were seen as the future of the web. The following year Google moved to the Sillicon Valley at 165 University Avenue in Palo Alto. The company took over Mountain View in Amphitheatre Parkaway and is still located in the same spot. 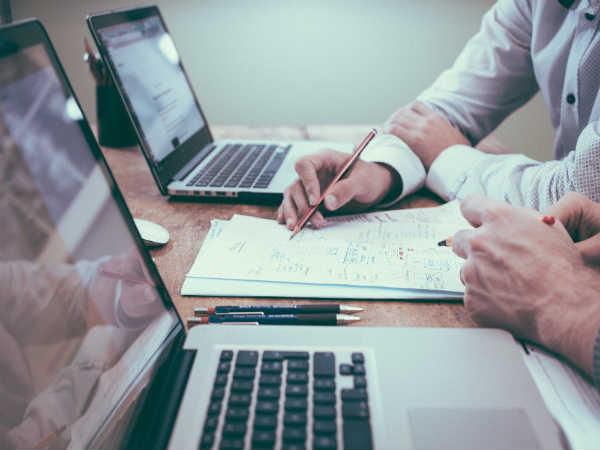 By the 2000's Google was making heads turn around the globe. People liked the search engine for its simplistic design. This was due to how the advertisements were text-based, and which provided an uncluttered page design and to increase the page loading speed.

In 2007, the Universal Search was put into course, which would show a complied version of all the results that are relevant in all of the Google's vertical search engines (images, Videos, Maps). From this innovation started a rise in search for all types of content.

Google also rose in the selling of ads through keywords. The code of conduct that the company released was 'Don't be evil' which projected them as good in all the sense, not just to the audience who used them but to their shareholders. 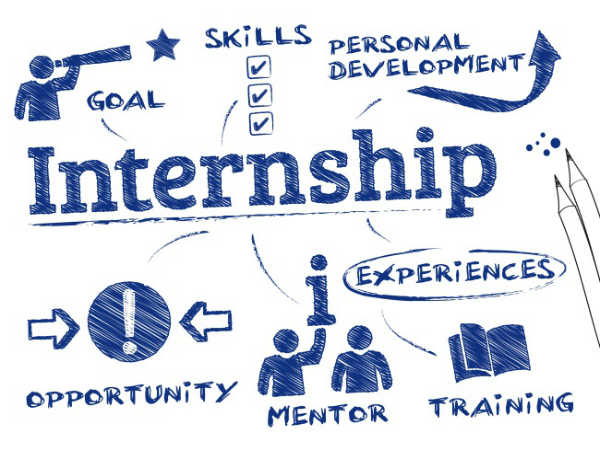 By the 2010's Google had replaced the common man's phrase 'find it out'. People would suggest each other to Google something up if they did not know it. In the year 2011, Google+ was launched, eight years after launching the first social network in 2004, Orkut.

In the rest of the years, many updates related to User Interface and algorithms have come up. RankBrain was announced in 2015 which is a machine learning based engine which used neural networks. In terms of AdWords as well, the right column ads were removed.

It is unbelievable that something that began as a research project and was launched in a garage has become a worldwide sensation that has revolutionized the way we are living our lives.

Years may go ahead, but it looks like we will keep celebrating Google's birthday time and again.

Disclaimer - The images used in the article are for representaional purposes only and the logos belong to Google. 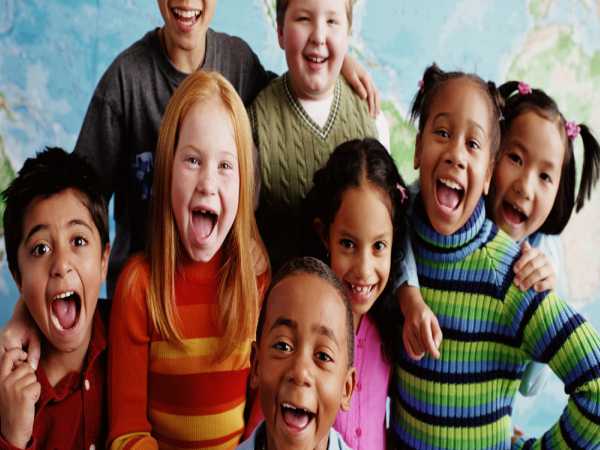