Google Doodle paid honor to renowned Kannada poet and author Kuppali Venkatappa Puttappa, also popularly known as Kuvempu, on his 113th birth anniversary. His writings and his contribution to 'Universal Humanism' gives him a unique place in modern Indian literature.

From then, he worked as an advocate in making Kannada the medium of education in Karnataka. He founded an organization at the Mysore University to research the Kannada language which has been named after him as "Kuvempu Institute of Kannada Studies".

Kuvempu's writings reflected the wonders of the natural world, which is why, when illustrator Upamanyu Bhattacharyya and letterer Swati Shelar were working on the doodle, they chose to portray him surrounded by nature.

December 29 is observed as Rationalism Day to mark the birth anniversary of poet laureate. On this day, programmes are observed at government offices and educational institutions to propagate rational thinking and promote scientific temper among people.

Google celebrates his birth anniversary by dedicating its doodle. Kuvempu passed away on November 1, 1994 at the age of 89 and his words live in the minds of each and every Kannadiga's. 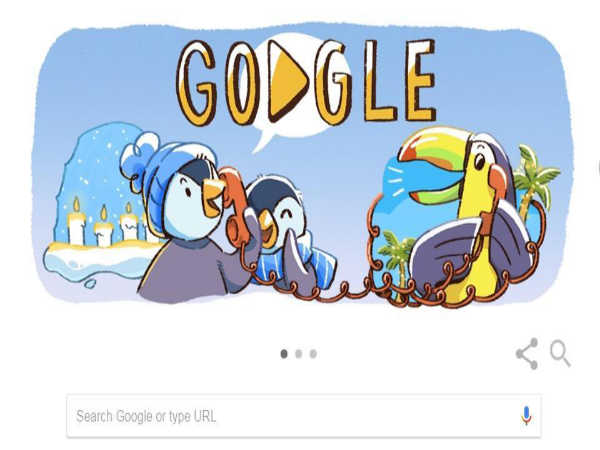