Ganesh Chaturthi is one amongst the consecrated Hindu festivals of the country. The festival is also popularly known as Vinayaka Chaturthi, which is celebrated to mark the birth anniversary of Lord Ganesha. This Indian festival is celebrated with great pomp across the country and the state of Maharashtra is at the top when it comes to most enthusiasm.

According to an ancient story, Goddess Parvati made Ganesha out of sandalwood to guard privacy while taking a bath. At that point, Ganesha halts Lord Shiva from entering the place. Angry, Lord Shiva beheaded the child (Ganesha). When Goddess Parvati came to know about the incident, she was left heartbroken, Lord Shiva promised to bring back Ganesha to life. The followers of Lord Shiva could only find an elephant's head though they searched for a child's head. Hence, Lord Ganesha came back to life with the head of an elephant. 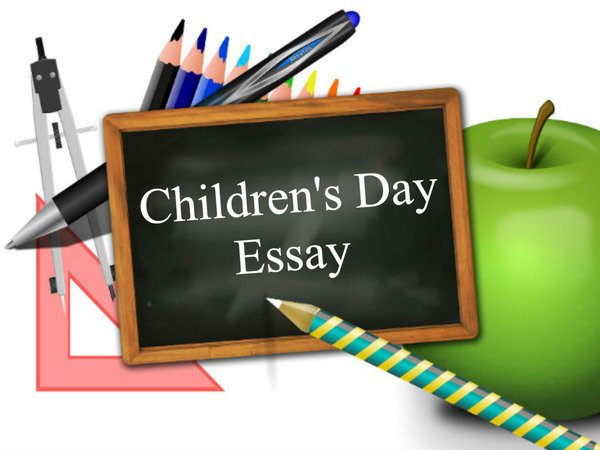 Top 5 Ideas To Write An Essay On Children's Day

This festival is celebrated once a year and is considered to be the most important festivals for Hindus. While it comes to the importance of Ganesh Chaturthi, it is celebrated as a symbol of wisdom, prosperity and good fortune.

The Ganesh Chaturthi celebration kick-starts with making clay idols of Ganesha. The first phase of the ritual will be Pranapratishhtha. It is followed by Shodashopachara Puja, where people place their offerings in front of an idol that includes modak, coconut rice, motichoor laddoo, and payasam. The lord is worshipped for 10 days during the festival. On the 11th day, Ganesh Visarjan takes place.

Why Is Ganesh Chaturthi Celebrated Publicly

Ganesh Chaturthi is celebrated across the nation publicly to unite all the communities and bridge the gap between people. Thanks to Lokmanya Bal Gangadhar Tilak, a freedom fighter and social reformer, who turned the event into a grand public event. He called people to make the event public to unite Indians against the British rule.

On the 11th day, Ganesh Visarjan takes place. It is also performed on the third, fifth or seventh day of Ganesh Chaturthi. The ancient story reveals that Lord Ganesha goes back to his native, Mount Kailasha. 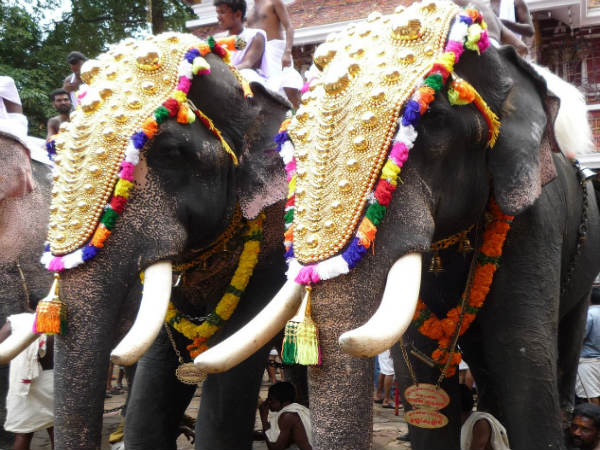 What To Include In Onam Festival Essay