India is a country where people of different religions, language, caste and creed stay together in harmony. It is truly a secular and a diverse country which is united in its outlook. The 74th Indian Independence Day is just around the corner and the nation is gearing up for the celebrations.

Here are some Independence Day quotes:

We are Indians, firstly and lastly.

"One individual may die for an idea; but that idea will, after his death, incarnate itself in a thousand lives. That is how the wheel of evolution moves on and the ideas and dreams of one nation are bequeathed to the next"

"We end today a period of ill fortune and India discovers herself again. The achievement we celebrate today is but a step, an opening of opportunity, to the greater triumphs and achievements that await us. Are we brave enough and wise enough to grasp this opportunity and accept the challenge of the future?"

"At the stroke of the midnight hour, when the world sleeps, India will awake to life and freedom. A moment comes, which comes but rarely in history when we step out from the old to the new when an age ends, and when the soul of a nation, long suppressed, finds utterance. It is fitting that at this solemn moment we take the pledge of dedication to the service of India and her people and to the still larger cause of humanity."

I believe that the civilization India evolved is not to be beaten in the world. Nothing can equal the seeds sown by our ancestors, Rome went, Greece shared the same fate; the might of the Pharaohs was broken; Japan has become Westernized; of China, nothing can be said; but India is still, somehow or other, sound at the foundation."

Even if I died in the service of the nation, I would be proud of it. Every drop of my blood... will contribute to the growth of this nation and make it strong and dynamic. 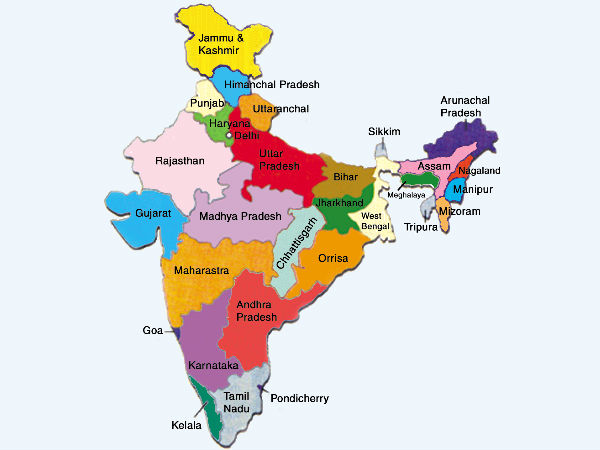