The armed forces are always on the forefront, defending the country and sacrificing their lives for the safety and security of the civilians. It isn't just the fighting off intruders and defusing bombs, but also being socially helpful. In a moment of crisis, whether on land, water or the air, they are always there to help us.

These powerful humans aim for the goodness of the country. Their time and efforts help us to circumvent many disasters. The forces, are always at work, on a look out for any situations which can cause major fall in the country.

On every August 15, the day when we celebrate the independence the various divisions of Armed Forces of India and the parliamentary forces take part in the annual march past after the hoisting of the flag and speech by the Prime Minister of India.

As the 70th commemoration of the Independence day nears, we must remember that the armed forces and the paramilitary forces are always at it to help this country develop, helping the fellow countrymen and at time, sacrificing their own lives to save others.

Such a desire to serve for the country, has to come from withing, and that is what is looked for in people who aspire to become part of the Armed forces. And though there may be many who may claim to reach at this level, only a few finally reach there.

Are you one of them? Well we hope your love for the country remains till you last breath. But with such desire, one needs direction.

Check out the various armed forces and the paramilitary forces:

National unity and security are the most important aspect of focus for the army, along with defending the country from external and internal threats. Maintaining peace at the borders o f the nation is another important responsibility that the Army takes up.

The troops are organized into 40 divisions in 14 corps. There are six operational commands and one training command that works in the army. 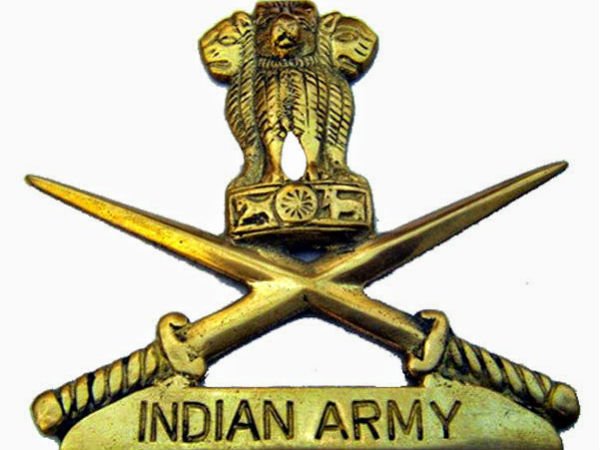 The Infantry comes under the Combat Arms section of the Indian Army. The British system of having the infantry was followed by the army, and the infantry was maintained who provide the battalions and well trained soldiers to field formations.

The battalions of the same regiment can be seen spread across several brigades, divisions, corps, commands and even theaters. The Indian Army Infantry are recruited based on a selection criteria which can be region,community etc.

Today the regiment is tasked with giving the Army's towed and self-propelled filed artillery, which includes guns, howitzers, heavy mortars, rockets and missiles. 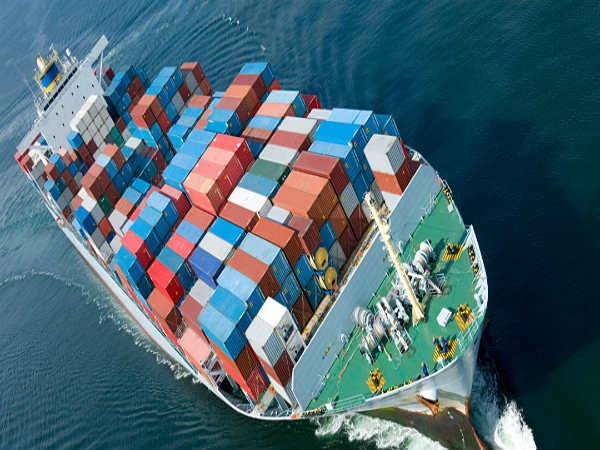 What is Marine Engineering? Scope And Career Oppurtunities

The Indian Naval Air Arm is a branch of the Indian Navy. It provides an aircraft strike based strike capability and maritime reconnaissance. It is directed by Flag Officer Naval Aviation.

INS Garuda was the first naval air station which was launched in 1953. The FONA controls the training and maintenance of the naval aviation, The main aim is to protect India's growing trade with the other southeast Asian countries and to defend against the increasing prowess of the Chinese naval force. The Naval Indian Arm looks forward to inaugurate aircrafts like HAL Tejas and 17 Hawk trainer in the future.

The air force, still follows the organizational structure that was left by the Royal Air Force, which was established by the British.There is the post of officer and airmen for the civilians to apply and be part of the Indian Air force. 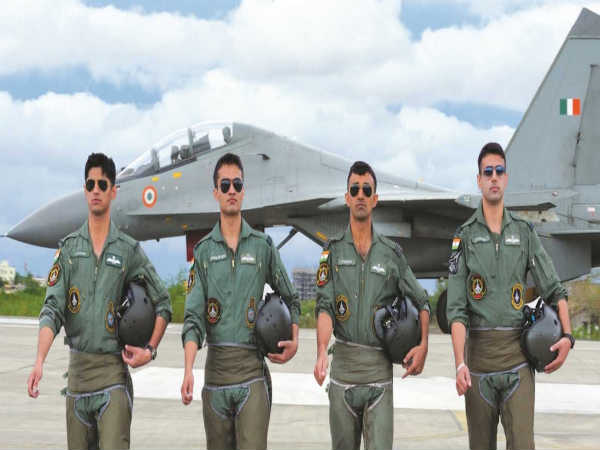 The airmen are personnel of the Indian Air force who take care of the air and the ground operations. They look into the working of the Air Defence systems, Fitting of the missiles and all the activities involved in the air base. They mainly provide technical help by maintaining repairing and preparing the different parts of the aircraft and other equipment that are involved.

Qualified Airmen also take part in flying as Flight Engineers, Signallers and Gunners. Many are given the honorary commission in their last year for their service, as honorary Flying Officer or Flight Lieutenant before they retire.

The Assam Rifles are the oldest paramilitary forces in India. Their origins can be traced back to the establishment of Cachar Levy, a paramilitary force formed under the British in 1835. They have helped the country in numerous ways, starting from World War I and World War II where they served in Europe and Burma respectively.

They have 46 battalions and a total of 66, 411 personnel. Under the control of Ministry of Home Affairs, this force provides internal security under the direction of the Army. They come to help the civilians in times of emergency and provide communications, medical facilities and education in rural areas. They have been guarding the Indo-Myanmar Barrier since 2002.

Now you know so much more about the Armed Forces of India. If you feel inspired and the love for your country is calling you, now is the time to answer that call! 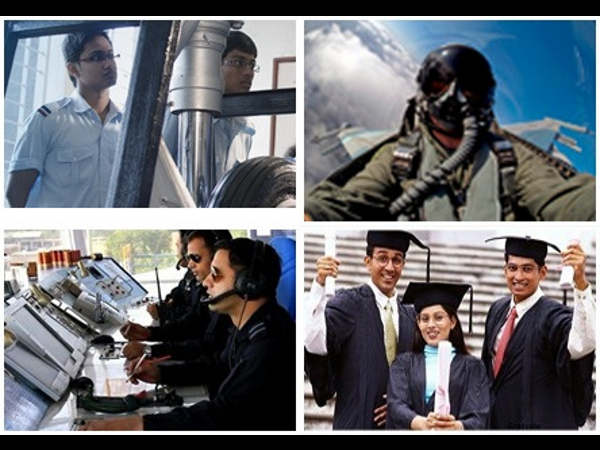