Dussehra 2021: Speech And Essay On Dussehra Festival For Students

Dussehra is a well-known and one of the important festivals of Hindus. Ram's victory against Ravan, the Lanka's demon king, is commemorated on this day. The festival is ten days long.

The Ram Lila, which depicts many incidents from Ram's life, is performed at night. People flock to see it and take away many valuable lessons. They learn that, in the end, good wins over evil.

The festival concludes in an open field of the city on the last day. People of all ages, dressed in extravagant attires, flock to see the programme and take part in the festivities. Ravan and his relatives are represented by large paper effigies and fireworks and crackers are placed into these. 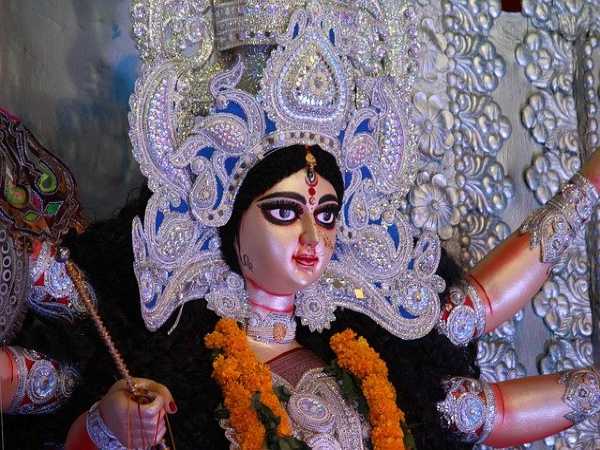 Navratri: The Nine Forms Of Goddess Durga, Its Significance And Colour

Here's the Essay or Speech on the Dussehra festival for students.

Dussehra, also known as Dashahara, Vijayadashami, or Dasara, is a Hindu festival. This celebration takes place usually 20 days before Diwali and is traditionally held in September or October. The triumph of good over evil and right over wrong is symbolised through this festival. Dussehra is a festival marked by fervour and zeal. People begin their preparations many days before the event and look forward to it the whole year.

The fight between Lord Ram and the Demon Ravan is depicted in this ten-day event. Many individuals perform dramatic acts depicting the story of the war in various locations throughout the city. Ram-Leela is the name given to this dramatic performance put on by a group of people. Many theatrical artists dress up as Lord Ram, Goddess Sita, Ravan, Laxman, and other characters and perform in front of the people on the stage. Every year, people and children are quite enthusiastic about this festival, and there are numerous vendors selling toys, foods, and other items near the grounds where the stages are put up.

On the 10th day of Dussehra, effigies of Ravan, Kumbhkaran, and Meghnath are created and packed with explosives and crackers to be burned.

This festival is also held to commemorate Goddess Durga's victory over the demon Mahisasur.

Dussehra, on the other hand, creates a lot of excitement among children and students since they get to enjoy their holidays while also spending quality time with their parents and friends. This celebration emphasises the necessity of always being nice and honest in our actions.