On October 15, 1931, Avul Pakir Jainulabdeen Abdul Kalam, also known as APJ Abdul Kalam, was born. He served as India's 11th President. He served in a variety of capacities besides the President and is remembered for his contributions to the country.

The former president was a nuclear scientist, writer, poet, and educator who excelled in many professions and served the country until his death at the age of 83 on this day in 2015. For his contributions to nuclear science, Kalam was awarded the Bharat Ratna, and he became known as the people's president. 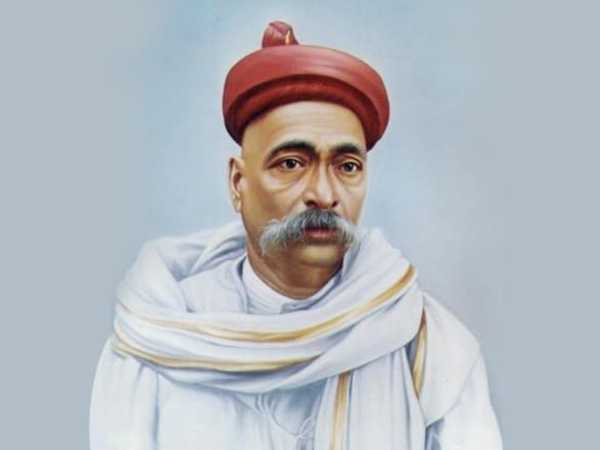 Here are some of the remarkable achievements and facts about Dr. APJ Abdul Kalam.