CAT Vs GMAT: Key Differences You Should Know For Choosing The Right Test

The vie for pursuing management courses is not new. Almost every graduate shows a fondness towards management courses because of its lucrative career options. In order to obtain admission to management courses, aspirants should satisfy all the prerequisites alongside qualifying in the entrance examination making it the most important aspect.

For management aspirants, Graduate Management Admission Test (GMAT) and the Common Admission Test (CAT) stands as the most prestigious examinations. There is a common dilemma for many MBA aspirants while choosing the best between both. Opting one amongst CAT and GMAT is a major decision which places MBA aspirants at the top management institutes. Though GMAT and CAT are individually best, aspirants should choose based on their requirements. Here, we've tried to display the key differences between GMAT and CAT. 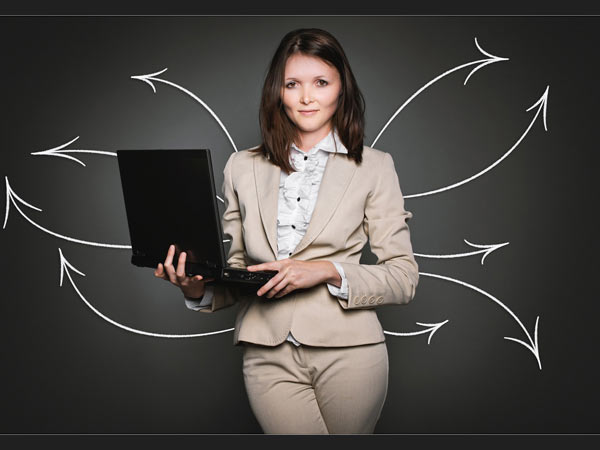 Are MBA Entrance Examinations Puzzling You? Opt For The Wise One With These Tips

There is no educational requirement for taking GMAT. Candidates who are over 18 years can appear for GMAT. If a candidate is less than 18 years and above 13 years, parental permission is required to appear for GMAT. While in order to appear for CAT, aspirants should have a valid bachelor's degree or equivalent from a recognized institution. There is no upper age limit to attempt CAT examination.

Every year, CAT is conducted in the month of November at more than 140 test centres spread across India. While the GMAT examination can be attempted round the year. Candidates can take GMAT depending upon their convenience at more than 35 centres across the country.

CAT Vs GMAT: Who Accepts The Score

CAT Vs GMAT: Number Of Attempts

There is no restriction on the number of attempts for CAT which is conducted only once a year. Candidates can appear for GMAT by satisfying the rules - five times in a year, once every 16 calendar days and not more than eight times in total .

The test fee is also one of the most decisive factor. Compared to GMAT, CAT is much cheaper. The registration fee for CAT is INR 1900 and the exempted fee for SC, ST and PWD candidates is INR 950. However, the test fee for GMAT is US$250 (approx INR 18,146).

CAT Vs GMAT: Validity Of Score

The validity of score is the major differentiating factor between CAT and GMAT. The score of GMAT is valid for five years from the test date. However, CAT score is valid only for one year though some institutes consider previous years' score for admission. 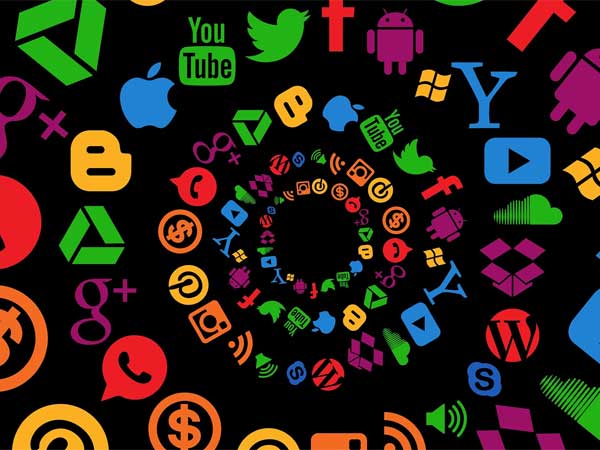