The organiser of Common Admission Test (CAT) 2019, IIM Kozhikode (IIM-K), has conducted the entrance examination across the country on November 24, 2019. The computer-based test was held in two slots across 354 test centers in 156 test cities. Over 2.4 lakh candidates have appeared for the written examination excluding 10 per cent absentees. Candidates should note that there were no major complaints against the technical glitches. There is no much change in the difficulty level compared to the previous year. Candidates have found that the Verbal Ability & Reading Comprehension (VARC) section was a little bit tough. While other sections such as Quantitative Ability (QA) and Data Interpretation & Logical Reasoning (DILR) were moderate compared to last year. Here, we discuss the CAT 2019 exam analysis in-detail that will help aspirants to know where they stand in the competition.

The difficulty level of CAT 2019 exam was almost similar to the previous year exam. This year, the CAT exam did not come up with too many surprises except a few questions in the VARC section. Compared to other sections, VARC is tough as per the experts. The QA is relatively easy compared to the previous year. Arithmetic and Geometry are the two dominated topics in the QA.

VARC stands as the most difficult section of the test. Many candidates witnessed questions in the Reading Comprehension were quite lengthy. The DILR section also a bit difficult compared to the previous year. The number of non-MCQ type of questions has increased to 31 in CAT 2019.

The difficulty level of CAT slot 2 was almost similar to slot 1. Compared to CAT slot 1, the DILR section in the slot was easy. The QA section was easy, but a little bit lengthier compared to the previous year. Arithmetic takes the lion's share in QA. VARC continues to be difficult among all other sections. Candidates found many tricky questions in VARC.

The score of 155 to 160 could result in a 99 percentile score in CAT 2019. A candidate who has attempted more than 60 out of 100 questions accurately can expect a good score. Candidates who have appeared for the written examination can expect the CAT 2019 result during the first week of January 2020. 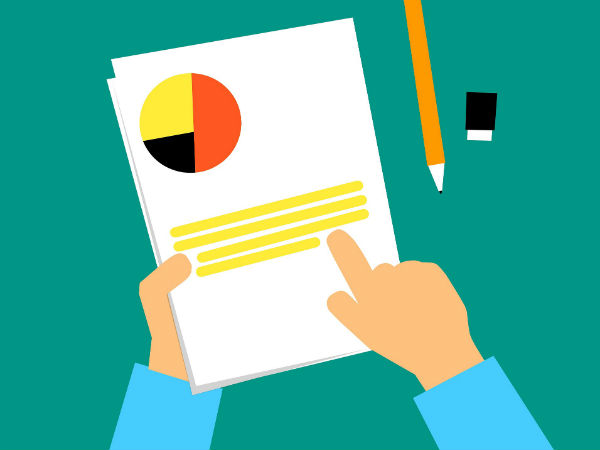 Does CAT Exam Analysis Help Aspirants Stand Out In The Competition