What Is The Difference Between A Chartered Accountant (CA) And A Company Secretary (CS)?

A special introduction is not required for two of the most respectable positions in the world, Chartered Accountant (CA) and Company Secretary (CS). These two options are the first preference for many commerce students.

Every year, thousands of fresh students join the club of aspirants who combine day and night to crack the required examinations. This is because of a plethora of opportunities available for the professionals after pursuing the course.

When thousands of students are all set to choose between Chartered Accountant and Company Secretary, a question strikes the mind: What is the difference between the two. To understand better, let's learn about both the professions.

The CA is a post-graduation title awarded to candidates after completion of the course. The responsibilities of this position include financial strategies and long-term investments. To become a Chartered Accountant, candidates who have completed 10+2 can start taking the Common Proficiency Test (CPT), which will be held twice a year. Students from all the streams can appear for this CPT; however, mathematics should be the mandatory subject at 10+2 level.

Once CPT is completed, Integrated Professional Competence Course (IPCC) will start. Compared to CPT, IPCC is very difficult. The success percentage will be less than 20 per cent. After qualifying in the IPCC, a candidate can appear for the CA finals, which is believed to be one amongst the toughest examinations in the country. Most of them believe that it will take at least two years to complete the CA finals though the candidate is a passionate and committed.

Many students mistakenly assume that CA and CS are almost similar because overlapping of the topics. The CS is usually placed in the advisory role and always safeguards the company based on the guidelines of government for smooth functioning.

The above explanations might have cleared all your ambiguity over the difference between CS and CA. To pursue courses such as CS and CA, one has to be good at the mathematics and statistics. Comment in our box to include the key differences between a Chartered Accountant (CA) and a Company Secretary (CS). 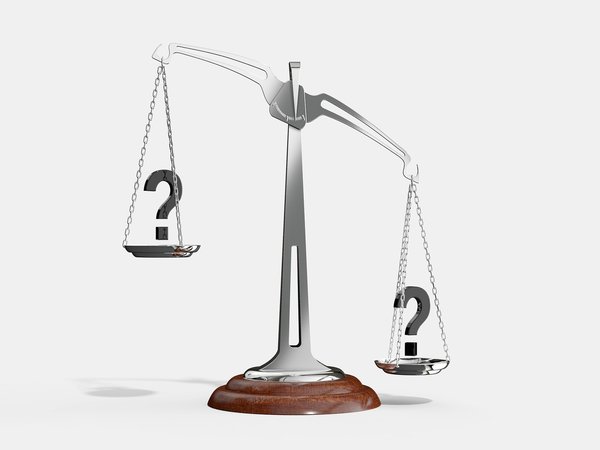 What Is The Difference Between BE And BTech?