Best Programming Languages To Learn In 2021 For Getting A Job

Here is the list of some best programming languages to learn that will guide you through everything you need to know for building a successful career in the world of programming and getting the best job.

What is Programming Language?

The Programming language is a computer language that contains a set of guidelines that produce different sorts of outputs. It is utilised in computer programming to execute algorithms. Various programming languages built and a lot more created each year yet only some of them implemented in the market or used by developers.

For example, if one needs to do well with technologies like Artificial intelligence and Machine Learning, then they can choose Python, or if one wants to go into competitive programming, they can choose C++.

Python is a general-purpose programming language and because of its simple syntax and wide range of applications, it is one of the most recommended programming languages for beginners. It can be used for Backend Web Development, Scientific Computing, Data Analysis, and Artificial Intelligence.

Even though most modern developers have switched to C++ but the original C language is still used today. C is a procedural programming language to write an operating system and is known for being versatile. It is used to make all sorts of applications and to develop certain major platforms like Microsoft Windows, Linux, etc. 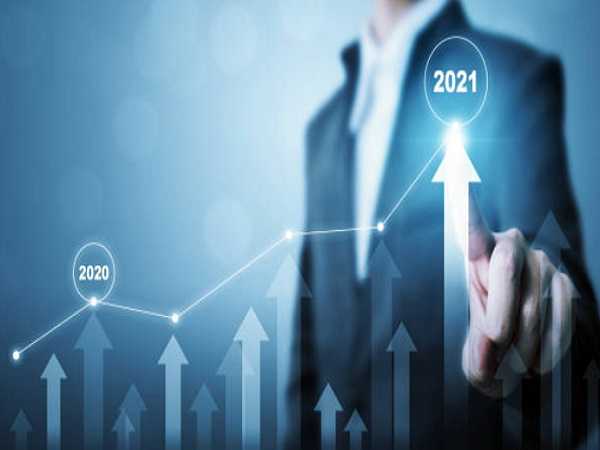 Attention Job Seekers: The Most In-Demand Jobs To Watch Out For In 2021

JavaScript is a high-level, interpreted scripting language that can be used in a wide range of applications. It is used in many non-browser environments and is compatible with several other languages, and is easier to understand.

Kotlin is the primary language for Android Development. Kotlin is referred to as the first choice for Android App development by Google. It is totally interoperable with Java, making it a direct replacement. The language offers features like statically-typed, concise, and secure.

Kotlin, even though being relatively newer, is quite popular in the job market. Many companies like Basecamp, Pinterest, etc. are utilising the language for their platforms. 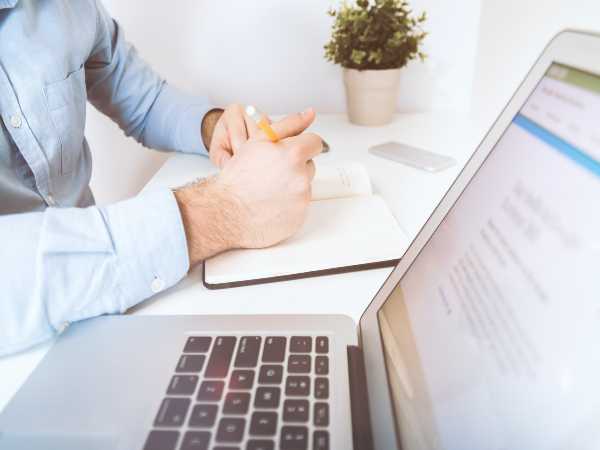 Career As A Bank Probationary Officer: Know Why You Should Become A Bank PO