Kavita Devi is the first ever Indian woman to compete in the World Wrestling Entertainment (WWE). Clad in Salwar Kameez, representing one of the nation's traditional attire, she awed the audience with her grit and skills in wrestling in the Mae Young Classic, WWE recently.

Although she did not win the game, her power and attitude have won applauds around the world. Here are 10 things students can learn from the wrestling champion Kavita Devi:

While Indians were pushed out of complacency usually to wear skimpy outfits while wrestling, Kavita Devi broke the stereotype and wore a salwar kameez.

In a classroom environment, each student would be from a different background. Children are always special and they could remain special only if they realise that they are, without feeling jealous of others there. Your skills are natural, be proud of it and let it hone. If your friend aces in academics, you need not necessarily do too. You could be a maestro of music.

Kavita Devi shot to fame in her off the cuff participation in a wrestling match against BB Bull Bull, a bulky wrestler. The video went viral bringing Devi even more into the lime light.

Your size does not matter when compared to the faith you nurture in yourself. Your determination and perseverance matter. If you strive towards your career goals, you can achieve it even though it appears hard. 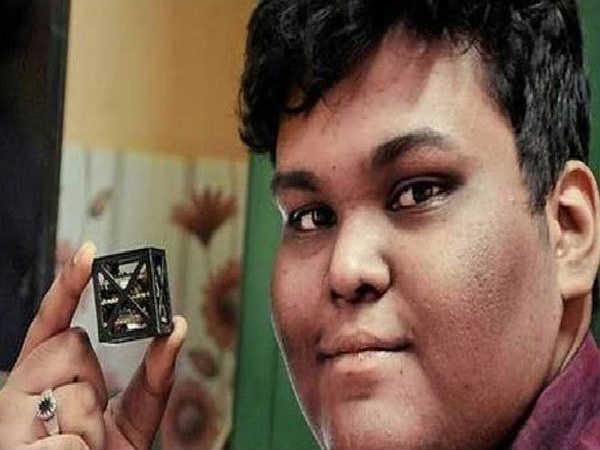 An average number of students in India are expected to finish their education and get a well-paying job. Wrestling is something that especially women are not encouraged into. Kavita carved a niche as well as a name for herself making the women clan proud.

Success is not a single definition. Build your ambitions based on your own interests. Be a sport and venture into sports and other extra curricular activities. You will find your soul search in the act and attain success eventually.

Kavita is seen proud playing the sport at the WWE. The crowd cheers her nevertheless her defeat and she hits headlines in the papers for her spirit.

There might be over ambitious parents compelling their children to rank number one. Firstly, every student's effort for improvisation matters and must be appreciated. Students must be proud of their accomplishments so that they crave for more and attain it rather than being underestimated. Be proud of your development and take credit, you deserve it!

You might not score so well in all the exams or any of the exams but your attitude towards it matters. It matters if you have given your best. Give your best and don't worry about the rest. Your efforts will 100% be rewarded. 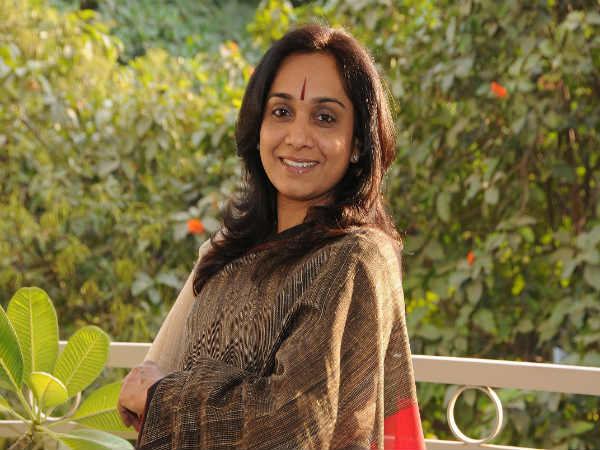